You Definitely have an idea which had matured into an Invention, What to do next?

Many inventors will find a patent attorney or a patent agent that they will work with as they take the process of filing a patent application in hopes of obtaining a patent. Others will try and represent themselves. Representing yourself can be dangerous undertaking because drafting a patent application and engaging in a patent prosecution can be a lot more difficult. There are many big pitfalls and archaic rules to navigate. But even if you are going to choose a work with a patent attorney or a patent agent you should do whatever you can to understand the task associated with obtaining a patent. The more informed you are as an inventor the smoother the patent process will be and the resulting patent will most certainly be stronger. In articulating an invention many inventor simply falls victim of describing their invention fay narrowly. In fact, many inventors want to focus only on that which they have specifically created, and do not go through the paces associated with asking what variation alternative or different versions of invention could exists. 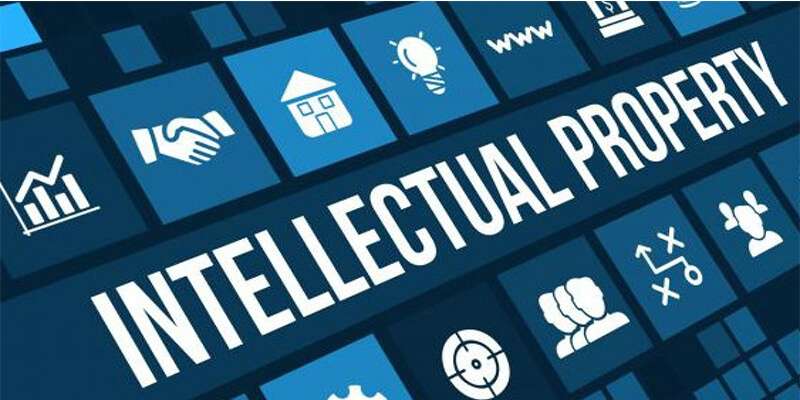 How is it possible to obtain a patent on something that you have not invented?

The answer is you cannot obtain a patent on something that you have not invented. A good patent attorney or agent, can help inventor think outside box and see that there could be much more to what the inventor believes they have invented. This is precisely what is meant by “describing the full glory of the invention.” Unless you are claiming perpetual motion machine which based on our current understanding of science is understood to be impossible, you do not need to have a working prototype except when you specifically claim perpetual motion machine. So if you do not claim a perpetual motion machine that the patent examiner will never ask you for a prototype. Therefore, all you need to do is define the invention in writing, through the use of text and illustrations, so that someone of skill in the relevant technical or scientific field would be able to understand the scope of your invention, understand how to make and use the invention, and understand what, if any, preferences you have relative to what you are claiming as your invention. Thus, explaining your invention on paper is all that is required, so you don’t have to limit yourself to what you have specifically invented, you can describe various combinations, permutations and alternatives that you have not yet built or tested.

If you are making money with your invention the business reality is that others will seek to enter your marketplace. Generally speaking, economic theory dictates that there will be market entrants until there are no other profit to be made. Because a patent gives the owner the right to exclude others from making, using and offering for sale , selling or importing products covered by patent claims that would make it possible for competitors to engage in selling your product without infringing your patents. The only power of patent is to prevent others from doing what is covered by patent claims. It is undeniably important to have your claims cover the version of invention that you are selling or plan to sell but having claims that are limited only to what you are doing or what you want to do means that your patent claims are more limited than they otherwise could be. 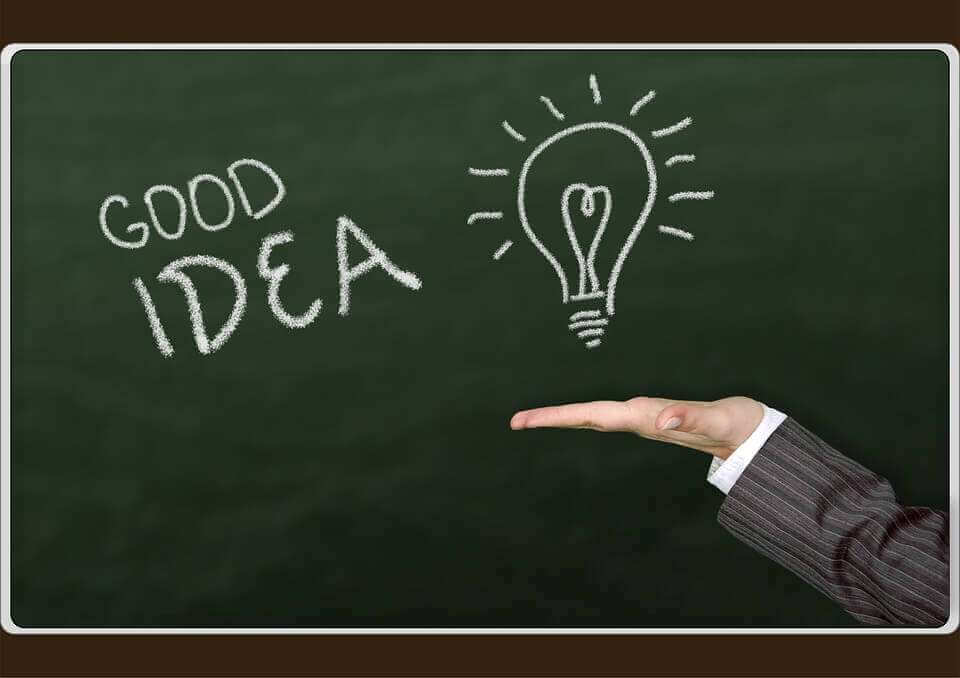 Patent as the first line Defense

You do not have to use or sell whole of your invention but having it will create the barrier to entry that can insulate you from copyists. Having more than what you plan to use yourself will also open up licensing opportunities. Perhaps you are not interested in marketing certain versions of the invention, but maybe others are so interested. You could keep certain rights of the patent for yourself and license others to do certain things that do not directly compete with your market niche. Thus, having a broad patent that captures as many variations as possible can create additional opportunities to monetize the patent.

The point here is if someone to make minor changes and cannot copy your invention exactly they would be “essentially copying”, your invention but not infringing your patent right. This is essentially to consider because once you obtain a patent and competitors have determined that they want to enter your market they will look at your patent to see what they might be able to do to get around your patent claim so they are essentially offering the same good or service, but doing so without infringing. Of course there are those competitors that don’t care, and they are a wholly different issue, but there are competitors that will go to their friendly neighborhood patent attorney and ask whether they can engage in certain activity that may or may not be covered by a particular patent.