Why innovation feeds on Augmented and Virtual Reality?

Why innovation feeds on Augmented and Virtual Reality?

Lately, we have seen a lot of innovation in the field of technology with respect to the augmented and virtual reality already. As the technology keeps on expanding in 2017 also, we see there is a lot of room for the further innovations. Firstly it is not only tech innovation but first to credit innovation.

A lot of big companies are already working on bringing some amazing things beyond that head gear thing in VR. You’ll also want more of augmented reality in the world of retail and the industries to enhance personal computer experience. Virtual reality, artificial intelligence is the forefront of new inventions now. 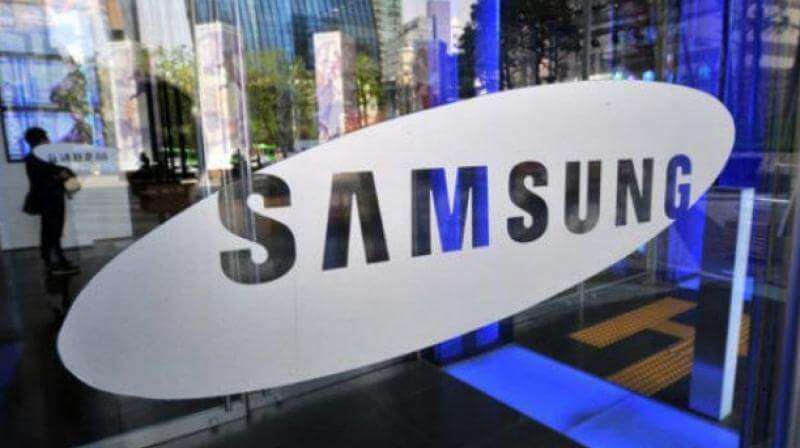 Investors invest only when you are protected

The potential of being blocked by big industries

Companies like you’re unable to realistically Fight Corporation like Apple could find itself in serious trouble if you don’t file a patent before they do. Once you hit your market with your VR and AR product, a major behemoth could send a cease and desist, forcing you to shut down your entire company after years of hard work.

So many stories are out there like this, and it’s only because tech companies think that they should worry about patents later. 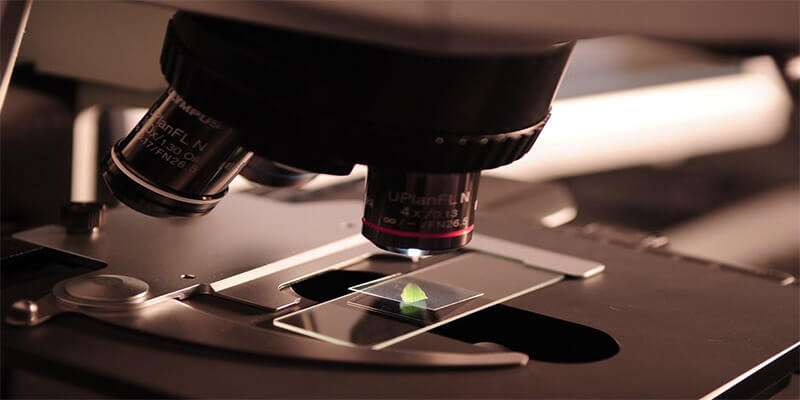 Doing your Homework on which companies hold patent

In the VR industry statistics show that Sony holds a top number of patents for VR technology. Microsoft and Samsung are the other two after those Other countries have begun to catch up with us, including South Korea and China. Having this in mind, it’s essential for you to do your homework on what’s already patented and what isn’t since you may collide with a recent innovation before you begin.

You have worthy sources for augmented reality patents as well, particularly through AugmentedReality.org. This site shows you the latest patents being filed every day, and it’s consistently busy. Just this last December alone, you can see dozens of patented innovations maybe or maybe not become mainstream soon.

Make sure you’re thoroughly educated on the patent process before you begin so you understand the procedures. Using sites like the World Intellectual Property Association is a great source to answer your most frequently asked questions.