An ‘Editable Blockchain patent’ given to Accenture

Long working on “editable Blockchain” Accenture has been given a patent for the same recently. First unveiled last year the professional service firm sought to create a permission blockchain that would allow parties to alter data in the events of errors and frauds. It was a move that stoked criticism from some observers, including some who questioned why a distributed database would be needed if not for its temper resistant characteristics. 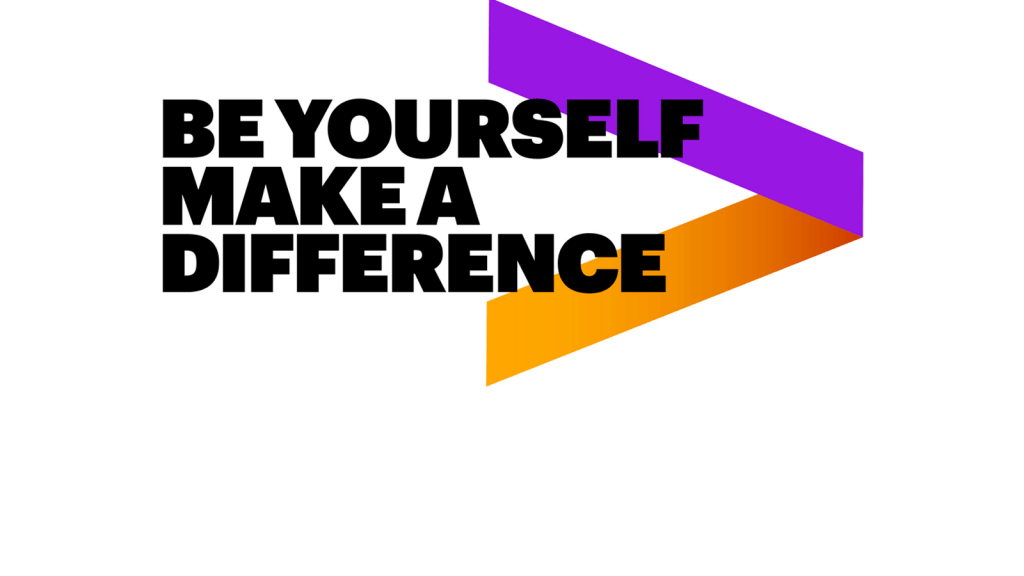 However, the full patent filings detail how the system might work in practice. Depending upon the circumstances, a secret that controls the key may be held by one or many parties. In some cases, multiple individuals could possess a part of the secret, meaning the whole group would have to sanction any access to the ledger.

David Treat, managing director in Accenture’s blockchain practise had told that the firm’s work as it relates to editable blockchain concept has focused on challenges on to how to fix things when they wrong., in order to help mature technology. 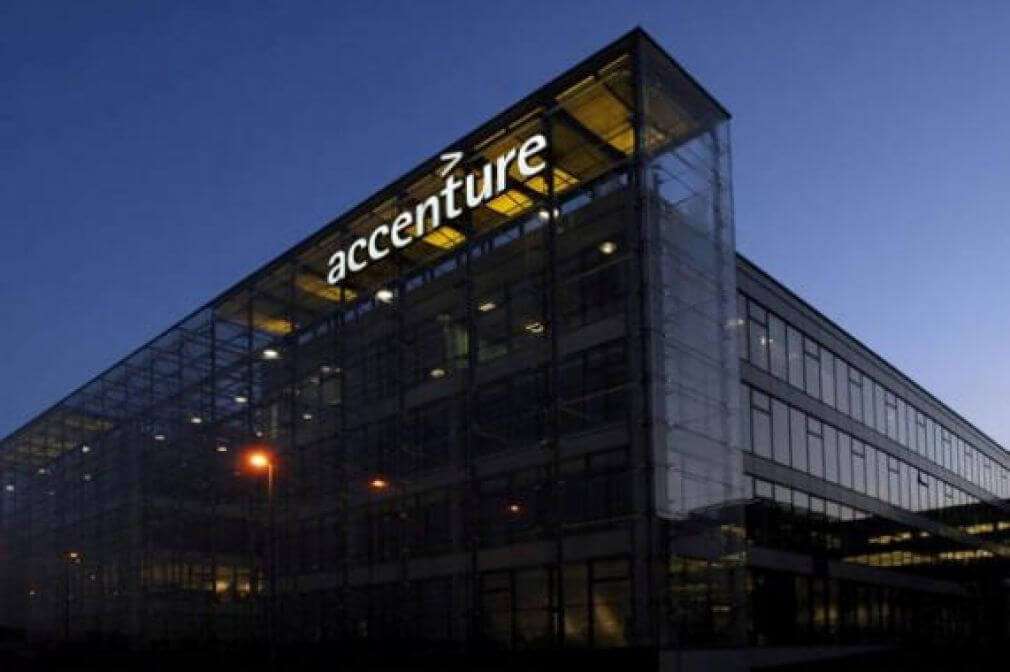 He told ,” This invention adds to that set of options, particularly for on chain data structure and we are excited about the patent approval. Our overall goal is to leverage DLT innovation to make the technology viable for enterprise IT use.”

The company is still in development phase, explaining that the work continues to enhance the prototype was told by Treat. He also floated possibility of company making tech open-source. He further added that we had a strong industry interest and have several requests to open source the capability which they are considering.