The firm says that the proposed drone can be used to identify other such objects, along with aircraft, plying with Indian skies. As a part of its effort to use drones to handle some of its operation, online marketplace giant Amazon Inc has filed a patent application in India for exclusive rights on multi-fiducial system, black and white marks on any object for self-operating aerial vehicles to identify them from a different distance. The proposed drone can also be used to identify such objects, along with aircraft, plying within Indian skies, was told by the company. 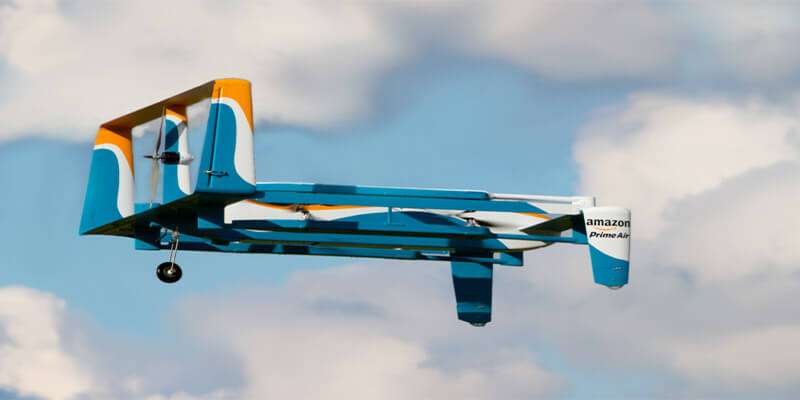 According to the filing

According to the specification filed by the Indian patent office, the multi-scale fiducial will have three or more scale, where a child fiducials, thereby, facilitating target identification and tracking. Another application may be focussed solely on an innovation that would enable target identification of other drones or similar aerial vehicles. Fiducials are optically recognizable feature often used in computer vision application. Common fiducials include grid of white and black blocks of fixed size, which may be randomly generated and it could be used in various applications, including localisation, tracking and detecting orientation of objects marked with these features including robotics, printed circuit board manufacturing, printing, augmented reality and automated quality assurance, among others elaborate and firm.

A video was posted on company’s website showing the use of drone technology for safe delivery of a package to its customers. Amazon Prime Air is a delivery system designed to deliver packages to the customer within 30 minutes or earlier using unmanned aerial vehicles. In the video, it was shown how a prime air vehicle delivered a package at specific landing marked with grids of black and white blocks, fixed at customer premises. 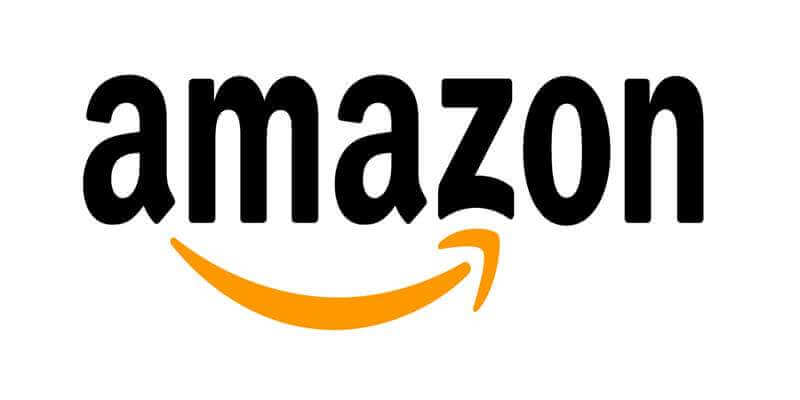 About the previous filings

Earlier Amazon Technologies has filed another patent application in India seeking approval for a technology that would ensure a quick response from the propellers of a drone, in case it detects an object like a human or animal on its way. This would help the automated aerial vehicle, as it is referred, from hitting a pet or human being while delivering a payload. The AAV could also communicate with other such air-borne objects in the area and share information related to obstacles and weather conditions. For example, If a dog approaches the AAV as it is landing, and the dog enters the safety perimeter of one of the propellers of the AAV, safety profile is automatically performed so that animal is not harmed by the propeller, was said in the specification filed in the previous patent application.

While filing a patent application does not mean that the company may get approval for a said innovation or its commercial use, it is an indication that the company could be interested in deploying such technology in India. The company has also been conducting trials in the United Kingdom to gather data to improve the safety and reliability of this system. It is currently permitted to operate during daylight hours where there are low wind and good visibility. An operation is, however, stalled during rainfall and in similar tough weather condition like during snowfall and ice-cold condition was said on the company website.

Amazon is looking to expand its drone operation, once it gathers more data on how to improve the facility and reliability of such system. It was stated on Amazon’s website that they have been working with regulators and policymakers in various countries in order to make Prime Air a reality for our customers across the globe.