Does the first amendment, favors the employees in corporate sector ?

We all know about the first amendment of our constitution but does it is actually applicable in the job place or in corporate word no, yes it is a no because we have to censor our words and the freedom of speech as the first amendment says is not approved or we may say the rights are actually superimposed by our high authorities.

Here comes a live example of such act by the so called renowned and famous corporate software company GOOGLE when it was accused for firing an employee of open his mouth and asking for freedom of speech which he was not allowed to go for. Things went wrong after when the memo gone public on August 5th, the GOOGLE fired the employee on the grounds of the non fulfilment for the company’s code of conduct which was a mere reason and caused protestations against the company. 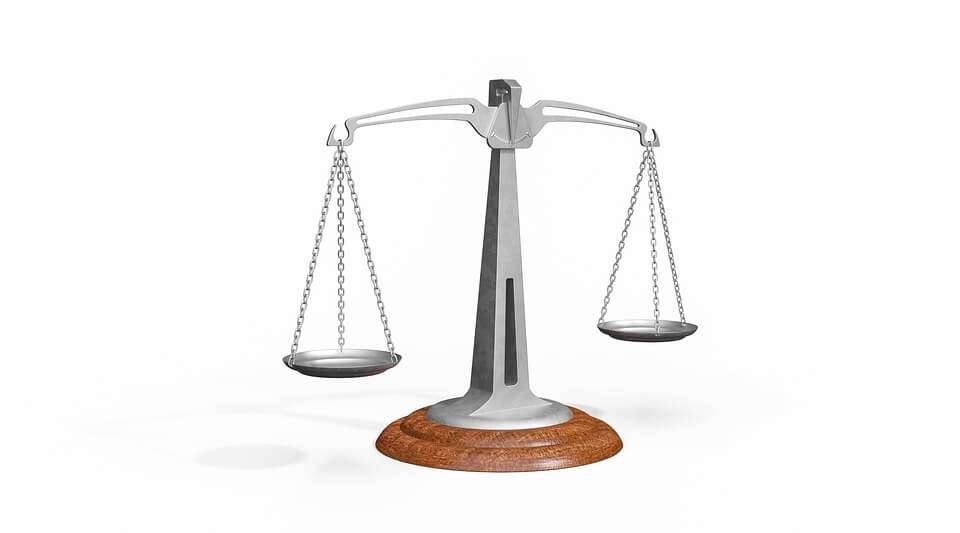 According to the first amendment it says about the freedom of speech which is only applicable or granted in case of only government censorship and not into corporate or private censorship. One of the main reason for why the private sectors employee has to censor his parts of speech is, as because the First Amendment does not cover private entities as it is limited only to government – federal, state and local.

As, Veronica Nannis, a partner with Joseph Greenwald & Laake focusing on qui tam litigation and whistleblower rights brought about the real scenario for relevant aspects of the first amendment that- “Private employers are typically allowed to censor speech that occurs on the job. The First Amendment does not cover them” ; she also explained that the private employees have to censor their speech or activities which causes discrimination or any formation of an hostile environment or any harassment to other employee will not be granted; the implementation of the first amendment ceases when a right of another individual opens.

She also commented on the laws that we have the right to prevail on the personal, political as well as religious aspects of every individual of the clock but whenever any political issue or any speech enters into a work place then the employer has full rights to fire an employee on the basis of proselytizing cases. 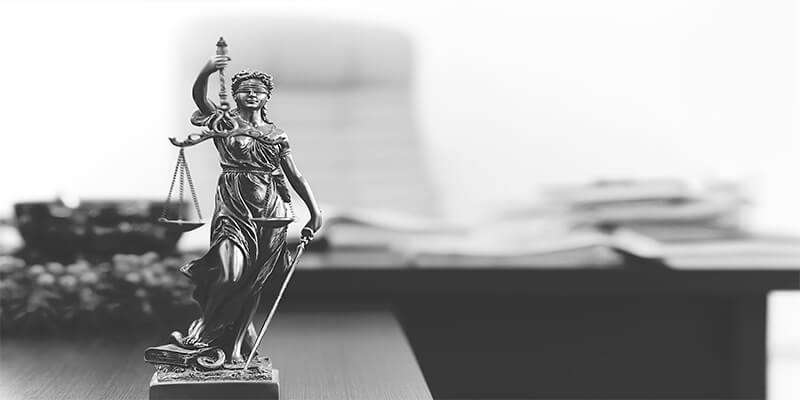 According to the senior employee engineer Mr James Damore who was the reason for the aspect of criticizing GOOGLE and other tech companies as he discovered the reason of firing him was on the grounds of discrimination procedure of the company as the company was in need of the female engineers. His voice got important after the leakage of a first reported memo authored by him, titled “Google’s Ideological Echo Chamber”, was being circulated among Google employees.

Damore was suggested by Nannis saying that the- “The crux of Damore’s critique was that the reason for the low number of women in the tech industry was not something that could be countered by policies promoting diversity through recruitment, education, or anti-discrimination measures,” explained Nannis. “Rather the reason there are so few women in the tech field is due to biological differences, including ‘higher agreeableness’ and more ‘neuroticism,’ that leave women less well-equipped to perform the work that tech jobs demand.

The Damore’s memo caused an immersive firework and also a criticism for the company’s cultural procedure which caused his unemployment. Over an outcome of an email published by Washington Post the CEO of GOOGLE, Sundar Pichai that- in Damore’s memo, “To suggest a group of our colleagues have traits that make them less biologically suited to that work is offensive and not OK. It is contrary to our basic values and our Code of Conduct. The CEO also stated that -“portions of the memo violate our Code of Conduct and cross the line by advancing harmful gender stereotypes in our workplace.” as a result Damore also suggested that he is-“currently exploring all possible legal remedies.” for instance Damore felt for filing a complaint at National Labor Relations Board and that it’s illegal to retaliate against an NLRB charge because of this employment termination.Google explained that the company could not have retaliated against Damore, because it was unaware of his NLRB complaint until news of the same was reported in the media after his dismissal.
“Anti-retaliation laws generally require the employer to have known about the complaint and to have fired the employee, at least in part, due to it,” said Nannis. How can the employee protect themselves from incidents as such ?

For this statement Nannis declared that- “Know your rights, be sensitive to others’ rights and know your employer’s rights too”. She also stated that-“An at-will state means that, absent a contract, certain union protection, legal prohibition or public policy, an employer can demote or fire an employee for any reason, or no reason at all. If you live in an at-will state, your private employer does not need a reason to fire you. So, while an employee can speak at will, a private employer can fire at will as well.”

In relevance she also proposed that their are only some countable country states were the workout-of-speech is given reputed value like states of California including Colorado, New York and North Dakota, where there are laws protecting limited out-of-work speech.

According to this report we could say that If the Google employee had given an off-the-clock speech about his political views as may relate to IT and he had not mentioned Google by name, he would have had a stronger defense under California law, and Google might have had a harder time firing him for out-of-work activities. However, without the protection of one of these exceptions, an employee in an at-will state risks firing when he or she speaks out in a way that displeases their private employer.