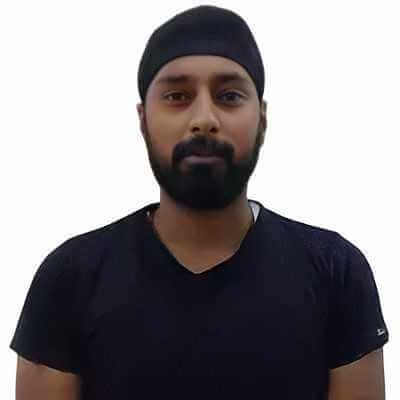 What Led A Graduate Law Student To JOPAT

He has completed his LLB from Haldia Law College, West Bengal.

We are sharing the success story of one of our alumni Jaspreet. Currently, he’s working at Dart IP in Kolkata. Completed his LLB from Haldia Law College. He was in a position of Legal Intern in Calcutta High Court and later on, worked at CPA globals. After having the work exposure, his interest turned toward Intellectual Property Rights (IPR). Later, after a lot of research, he discovered the Job-oriented Patent Analyst Training Program (JOPAT) of IIPTA.

He is currently employed as a Patent Analyst at DartIP, the top IP firm in Kolkata, and is doing a brilliant job. He also receives a very decent salary package. Jaspreet attributes a large portion of his success to his parents and the IIPTA staff, who were always very motivating. His true objective is to live up to his parent's expectations. We wish him the best of luck in his future endeavours.