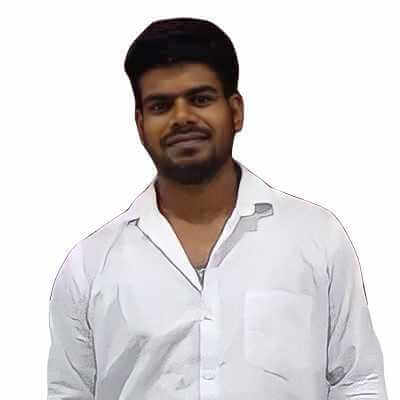 How an Engineer found his way to JOPAT

He completed his B.Tech. specialized in Mechanical from IEC College of Engineering and Technology, Noida.

We are sharing the success story of one of our alumni. Currently, he’s placed at Tech Synergy, Indore. He completed his B.Tech. in Mechanical from IEC College of Engineering and Technology, Noida. He started participating in research projects after his graduation, and his interest developed in Intellectual Property Rights (IPR). He wanted to study IPR in detail, and after some research, he got to know about the Job-oriented Patent Analyst Training Program (JOPAT) offered by IIPTA.

The term IPR denotes intellectual property rights which means the rights conferred by the creator/owner upon their innovations. They seek to protect the interests of the creators by rewarding their mental labour and allowing them to retain property rights over their creations.

Now, he’s successfully placed at Tech Synergy a leading IP Firm, on the post of Patent Analyst. He is doing good at his job and getting a decent salary package. Shashi attributes a large portion of his success to his parents and the IIPTA staff, who were always very motivating. We wish him the best of luck in his future endeavours.