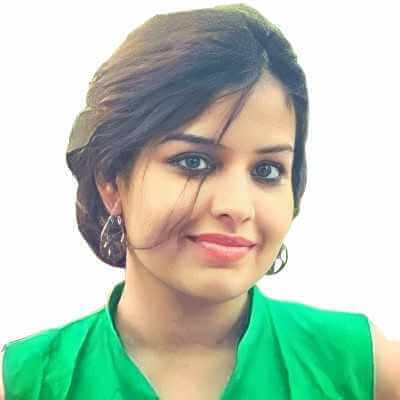 How a Science student came to JOPAT

She did her B.Tech. specialized in Biotechnology from Jaipur National University

We are sharing the success story of one of our alumni Sakshi. Currently placed at Sagacious IP in Gurugram. Completed her B.Tech. in Biotechnology from Jaipur National University. After that, she worked on different lab techniques, useful for an industrial basis, while working there her colleague told her about the Job-oriented Patent Analyst Training Program (JOPAT) offered by IIPTA. After a counselling class, she joined JOPAT.

In this 3-months JOPAT program of IIPTA, she learned about laws associated with trademarks, copyrights, and patents in India and the U.S. and how they are helpful in the IPR industry.

Also, he learned about patent searching in databases. Indian Patent Office (IPO), United States Patents and Trademarks (USPTO), European Patent Office (EPO), Google Patents and World Intellectual property Organization (WIPO). She also mentioned how live classes helped her grasp the knowledge of IPR. She expressed how the JOPAT program IIPTA helped her to learn practical knowledge in the domain of IPR and also in personality development.

Now she is successfully placed in Sagacious IP, one of the best Legal Consultants in India, on the post of IP executive with a very good salary package and she is performing well at her job. We wish her luck in her future endeavours.