In a wide-ranging investigation before the U.S. International Trade Commission (ITC),Converse asserted four trademarks against 31 respondents in an alleged Chuck Taylor look-a-like industry. After 22 of those respondents settled and five more defaulted, the ITC ruled Converse’s diamond patterned sole trademark was indeed infringed, but rejected Converse’s cap-toe and sole-stripe trademarks to the iconic shoe. The ITC then issued a sweeping General Exclusion Order (GEO) preventing any competing shoes with the diamond sole from entering the U.S. The GEO is the ITC’s greatest tool against copycats as it allows an entity to block the import of any and all infringing items at the border, regardless of whether the importer was a named respondent.

The litigation
Converse filed its Complaint with the ITC against 31 companies in October 2014, asserting infringement of Converse’s diamond-sole and signature cap-toe and striped-sole design. Between the start of the investigation and the hearing in August 2015, 22 of the respondents settled and five respondents defaulted, early-on showing how the ITC can aid the fashion industry. Then, by November 2015-just 13 months after Converse filed its initial complaint-Judge Bullock published his initial determination concerning the four remaining respondents, demonstrating the ITC’s ability to issue results expeditiously. U.S. District courts average as much as three years from complaint-to-judgment.

Judge Bullock described his determination as a “close call” but ultimately found Converse’s diamond-sole, toe-cap and sole-stripe trademarks to be valid and infringed. More impressive was Judge Bullock’s recommendation for a GEO, as the ITC has only granted three such orders between 2014 and 2015 out of 46 remedial orders.

Commission upheld Converse’s trademarks to the diamond-sole, but reversed and invalidated the trademarks to the sole-stripe and toe-cap, based on a lack of secondary meaning and confusion. The resulting GEO was thus a mixed victory for Converse. While it now allowed the company to exclude products with the trademarked diamond-sole design from being imported into the U.S., Converse lost the ability to stop sole-striped and toe-capped look-a-likes. Consequently, design-around that avoids the diamond sole but maintain the Chuck Taylor toe-cap and sole-stipe appearance remains a threat to Converse.

The Power of a General Exclusion Order

A crucial takeaway from the case is the granting of the GEO as it is more sweeping than a Limited Exclusion Order (LEO). A GEO allows an entity to block any imported product with a certain characteristic, whereas LEO only blocks specifically named entities from importing a specific product. For Converse to obtain such a valuable remedy it had to demonstrate (1) a widespread pattern of unauthorized use, and (2) business conditions which imply other foreign entities would also attempt to infringe or circumnavigate a LEO. Whereas the difference might be negligible for complex components and mechanisms hard to replicate, it is critical for products which are easily copied such as printed designs or sewing patterns, as they tend to proliferate into the market at much higher rates.

Why Designers Should Care?

This ruling is significant to the fashion and apparel industry as the ITC has reiterated it is willingness to defend creative designs (e.g., fashion designs) through GEOs. These orders are imperative for industries whose products are easily copied and cheap to reproduce as the infringing entities can easily circumnavigate the standard LEO. By leveraging GEOs, other fashion and design firms from Rolex to Prada, can now follow in Converse’s footsteps and seek similar relief, stopping copycats at the border. In essence, the ITC has proven its capacity to help the fashion world and creative industry stand against the $500 billion worldwide counterfeit trade-at least as to knock-offs imported into the U.S. 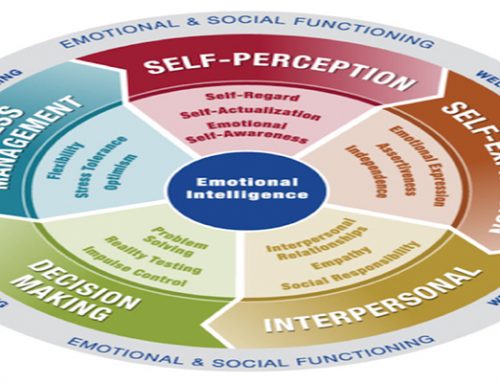 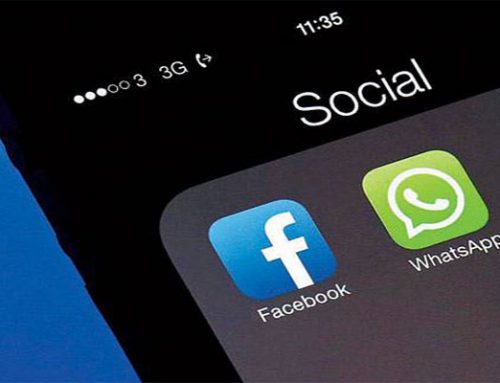 What made Gautam Gambhir so Gambhir ? 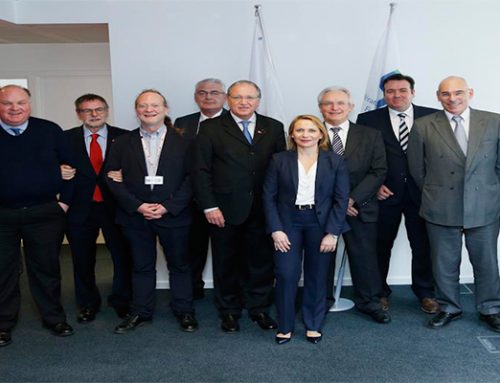 EPO Workers May be about to Go on Strike Again 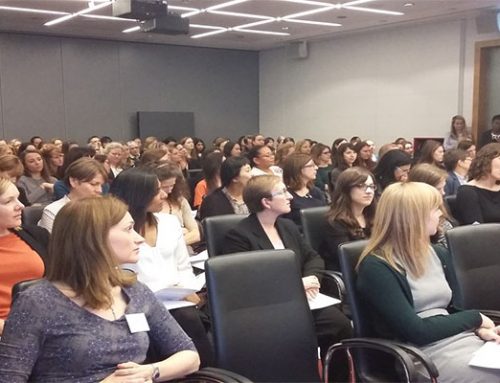