How to select trademark for business?

Brands’ are hugely valuable business assets that form the commercial identity of your company, product or service and will include trademarks and trade names. The value of your brands should not be underestimated: in 2012, the Coca-Cola brand was valued at around $77.8 billion, a rise of 8 per cent from their 2011 figures. As part of your brand identity, a strong trade mark registration can last indefinitely; for instance, the immediately recognisable Bass Triangle logo (for pale ale) has been registered for more than 100 years.
‘The term brand’ encompasses the whole ethos of a company and its identity and the emotions consumers attach and associate with the identity. A trade mark is usually the word or logo used by a company as part of its image and identity and is something that is capable of legal protection from third parties.This article sets out some examples of good and bad trademarks and offers a few tips for new businesses on how to secure a ‘good’ trade mark, ensuring this is done before settling on a chosen name. 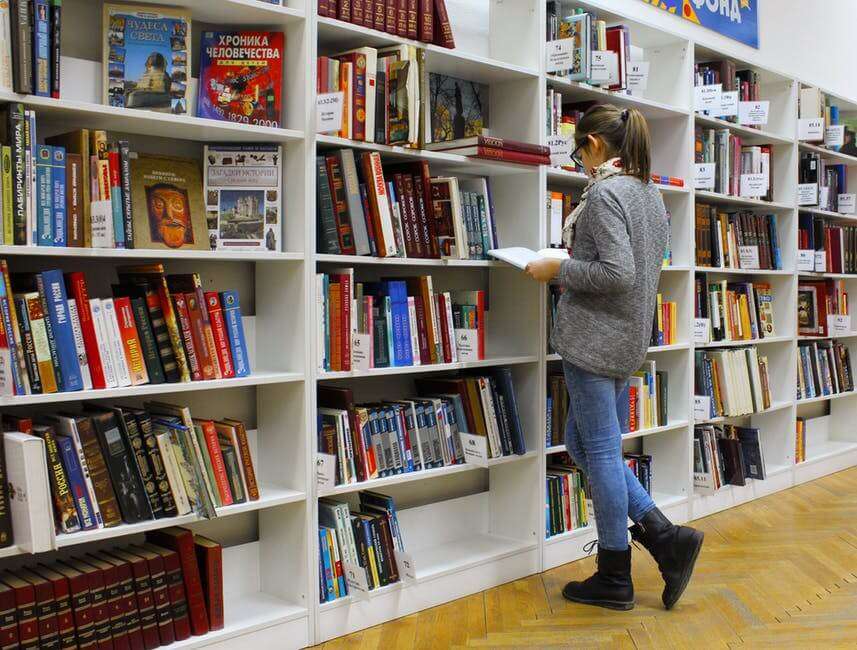 When devising a new name identity, it’s worth planning ahead: failure to consider the full legal aspects of brand creation is potentially dangerous and could be very costly. All too often, a new business can waste money on designing and printing company literature and packaging or become emotionally attached to a particular name, only to find that it has to be changed at a later date.
Obviously a trade mark is used to ‘personify’ a brand, but they’re separate entities. In short, a business may believe that that it has a great brand and then, when it comes to trying to get a trade mark registration, discover that it is actually a weak trade mark. This could be damaging when trying to enforce a trade mark against a copycat; a weak trade mark might make it difficult to succeed in preventing the copying. Also, for any new business, it’s worth considering whether the initial trade mark registration is sufficiently robust to support the business as it expands and diversifies. Imagine if Amazon, now a multi-faceted online retailer, had decided to call itself ‘lotsofbooks.com’ when it launched in 1995. Yes, it would have worked for a while, but only as long as Amazon confined its offering to the printed word.

A tension exists between marketing professionals and those in the legal intellectual property field as to what makes a ‘good’ trade mark. Marketing people tend to love names that tell you what the product or service is or what it does. However, from a legal perspective, trying to obtain a trade mark registration or stop a copycat with a name or phrase that ‘does what it says on the tin’ is always likely to be problematic. There are a number of possible reasons why a chosen name is a ‘bad’ trade mark in law, making it difficult for your company to enjoy any exclusive rights. For example, if a trade mark is just not distinctive enough to stand out from the crowd and tell consumers that it relates to your business alone, it is clearly a ‘bad’ trade mark.
A trade mark that is restricted to a common surname (JONES CLEANERS), a basic slogan (WE DELIVER ON TIME) or wording that simply says something about the product (TASTY CHOCS) would not be distinctive. These are terms that many businesses are likely to be using and should be free to use.The law also views a trade mark as ‘bad’ if it describes the nature, kind or quality of what is on offer (e.g. WIN SOME MONEY for a scratch card or PREMIUM STRENGTH for lager). The public won’t see these things as exclusive to your company alone and you could never hope to stop others from using such descriptive terms.

So what is a ‘good’ trade mark?

Put simply, the more individual and striking the name for the goods/services of interest, the stronger it will be and the greater the chance of getting a trade mark registration and being able to prevent copycats. Newly created words make the best and most memorable brand names – think REEBOK, DULUX or KODAK. Alternatively, bland and unremarkable dictionary words – eg APPLE or ORANGE – can assume greater resonance and originality when linked with something completely different to their normal meanings. Names like these are ‘good’ trademarks because, legally speaking, they are easier to enforce. Instead of the ‘bad’ WIN SOME MONEY trade mark, SCRATCH OF THE DAY for a scratch card is more striking and although it is allusive of the product, it has enough about it to be ‘good.’ Another aspect of ensuring you have a ‘good’ trade mark is to stand out from those in your industry by not picking a name that is common or in use by others. If new Company A adopts a name already in use by established Company B, then Company B can raise objections to stop Company A from carrying on its use, especially if B has its own trade mark registration. This situation, which is all too common, leads to new Company A, being forced to change the whole brand name, having invested time and money in setting up the identity by, for example, designing corporate literature and websites. This can even happen to the big boys, as Apple discovered in Brazil, where another company had a trade mark registration for ‘IPAD’ filed a few years before the first Apple IPAD even existed.

To avoid such a scenario, although it’s not obligatory, new businesses would be wise to conduct a trade mark search to determine whether their chosen name is available. And it’s best to make the search as comprehensive as possible; desk research via the internet and Companies House is not enough to highlight all risks. A search will also indicate whether a chosen trade mark is ‘good’ or ‘bad’. If the chosen name is something in common use by others and/or registered by a number of other businesses, then it would evidently be ‘bad.’ If the searches are clear, it is recommended to register the trade mark as soon as possible to secure stronger statutory rights. 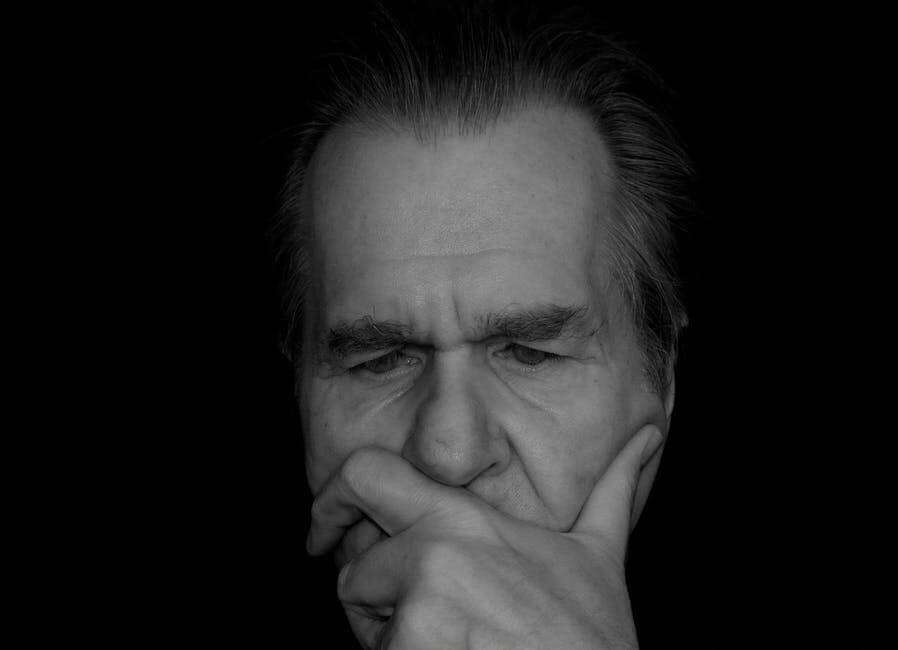 The trade mark will then be owned by your business and it will be far easier to prevent copycats. In summary, the tips to create a ‘good’ trade mark before its adoption are :– Make it distinctive and unusual for the goods/services concerned. Try inventing a word– Be bold, clever and playful with the brand. Stand out Don’t limit yourself to a brand specific to your current field. Think long term. Avoid overly descriptive terms of the goods/services you are offering Avoid terms in common use either in general language or in your trade Conduct searches to make sure you are not infringing the earlier rights of another. Don’t pick a trade mark identical or too close to someone else’s name. Consider registering the name as a trade mark if it is available.