Section 103 Rejections and How to respond to them?

Section 103 Rejections and How to respond to them?

Under Section 103, a patentable invention must be a non-obvious improvement over prior art, thus a rejection under this section means an examiner consider an invention at issue to be obvious. A Section 103 can be very tricky, because often the prior art, that allegedly teaches the invention at the issue is not disclosed in the single reference but can be inferred from a combination of the reference. An obviousness determination then is intensely fact-specific and subjective in nature. One way to smooth out the legal landscape is to use a reasonable person standard.

How does the Applicant respond? 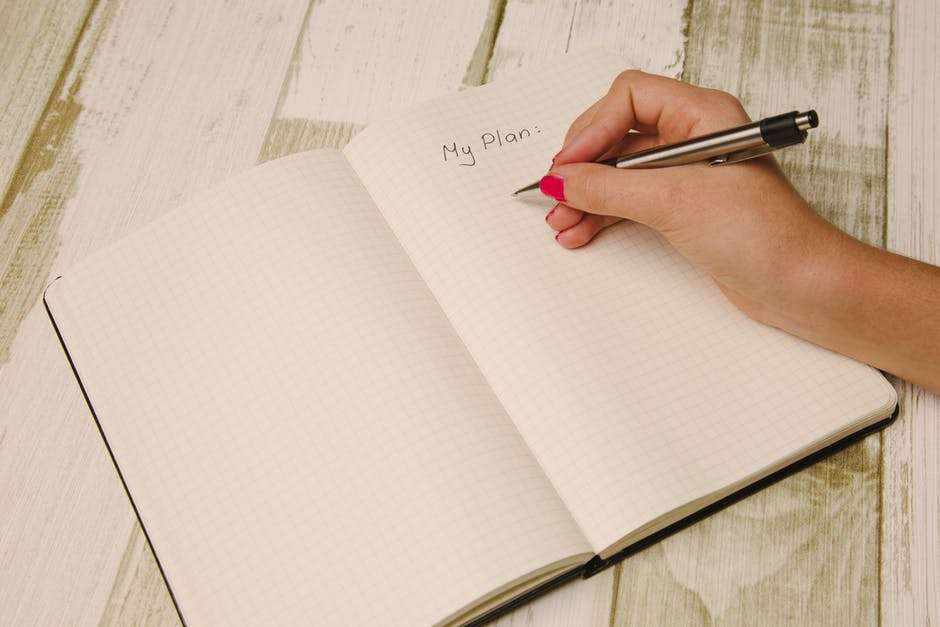 How Successful are they?