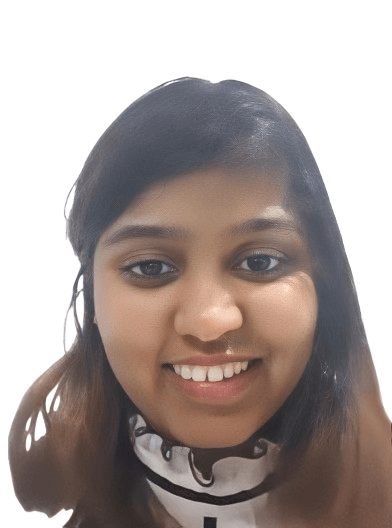 Why did an Electrical engineer leave Infosys and start her career in IP?

Keerthi has completed her graduation in Electronic engineering and then, she pursued law from Mahatma Gandhi Law College, Hyderabad. After that she worked in Infosys, Bengaluru and now she is working in Conquer IP as an IP Associate.

Keerthi has done her graduation in Electronic engineering. After completing her studies she got a job in Infosys, Bengaluru through college placement, but somehow she was not satisfied with her job profile.

After that she pursued law from Mahatma Gandhi Law College, Hyderabad because she thought that law could open those doors which can’t be opened by engineering. She said that only software related jobs were offered to her which she does not want.

Later, she decided to switch her career to IPR which she had studied during her law degree. She said that the combination of technical and legal fields in IPR excites her as she can use both of her degrees in IPR, none of which will not go to waste. In the modern era, IPR has great scope in the market.

She started searching for job opportunities in the IPR field. While doing so, she came across IIPTA youtube channel where Mrs. Cheshta Sharma ma’am was describing the scope of IPR and how one can become a Patent analyst after enrolling into the 3 months JOPAT Program.

She liked the program that’s why she joined it. She got guidance and a chance to sit in an interview because of which she was able to get a job in Conquer IP as an IP Associate.