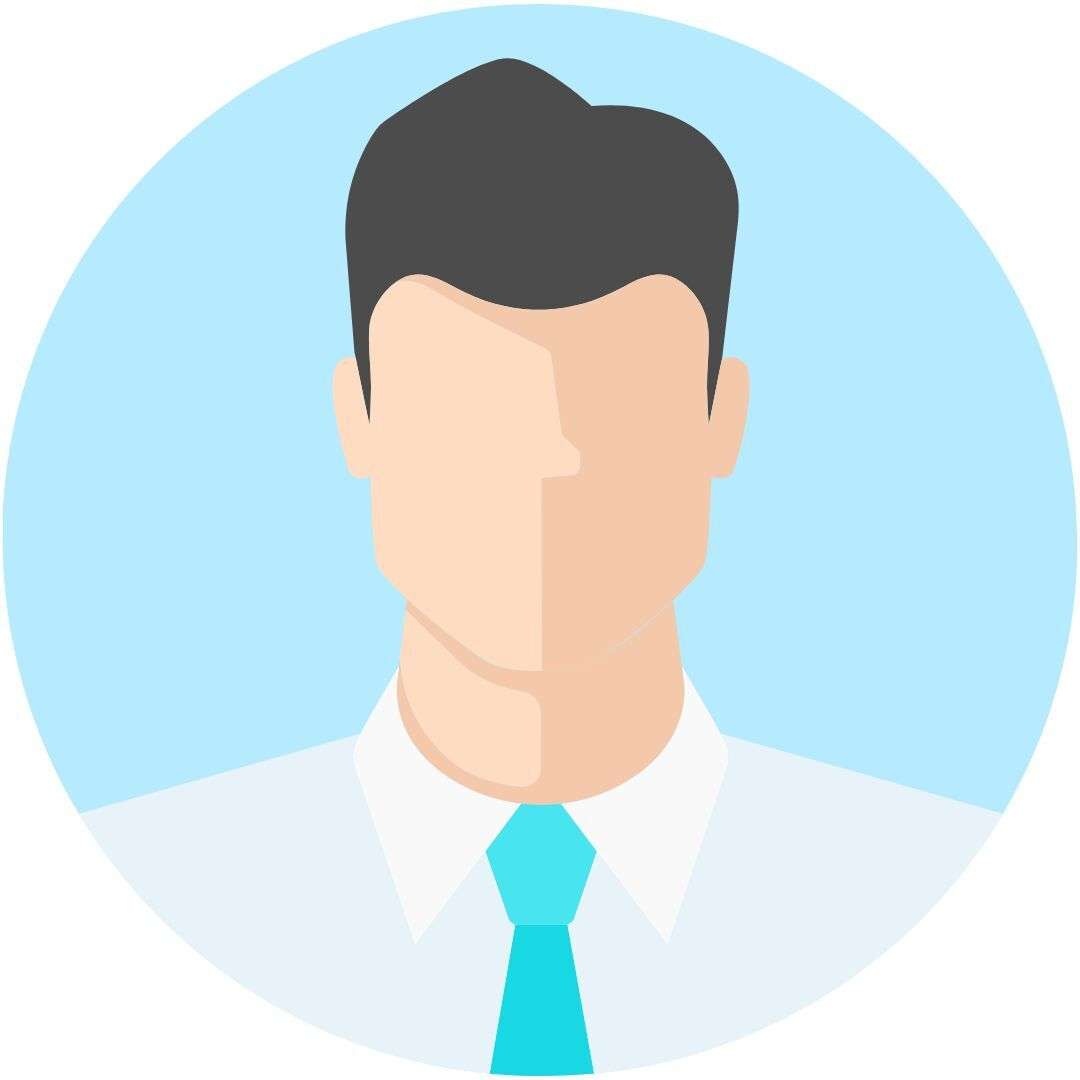 What led a Law Student to JOPAT

He did his B.A.LLB from Symbiosis International University, Pune.

We are sharing the success story of one of our Alumni Vitsino. Now he’s is working in CPA Globals in Noida. Completed his B.A.LLB from Symbiosis International University, Pune. From the beginning, his domain interest was in Intellectual Property Rights (IPR). After he completed his graduation he joined the Job-oriented Patent Analyst Training Program (JOPAT) of IIPTA.

Now he is successfully placed in CPA Globals, a leading IP Firm, on the post of Patent Analyst with a good salary package and he is performing well at the job. Vitsino gives most of the credit for his success to her parents and the IIPTA team who always remained very supportive. We wish him luck in her future Endeavours.