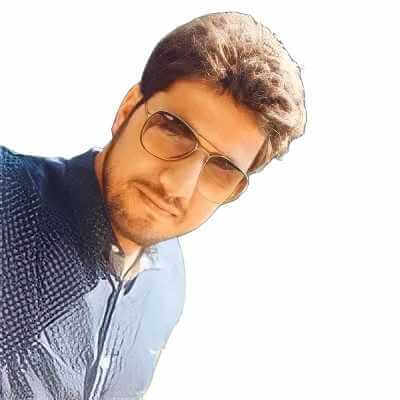 What led a graduate law student to JOPAT

He has completed his LLB from IME College, Delhi.

We are sharing the success story of one of our alumni Karan. Currently he's working at Clairvolex in Gurugram. Completed his LLB from IME College Delhi. His interests lie in Intellectual Property Rights (IPR). Later, after a lot of research, he discovered the Job-oriented Patent Analyst Training Program (JOPAT) of IIPTA.

Today he’s successfully placed at Clairvolex, one of the leading IP Firms on the post of Patent Associate with a decent salary package and performing well at his job. Karan gives most of the credit for her success to her parents and IIPTA who helped him find the route of excellence. We wish him luck in his future endeavours.