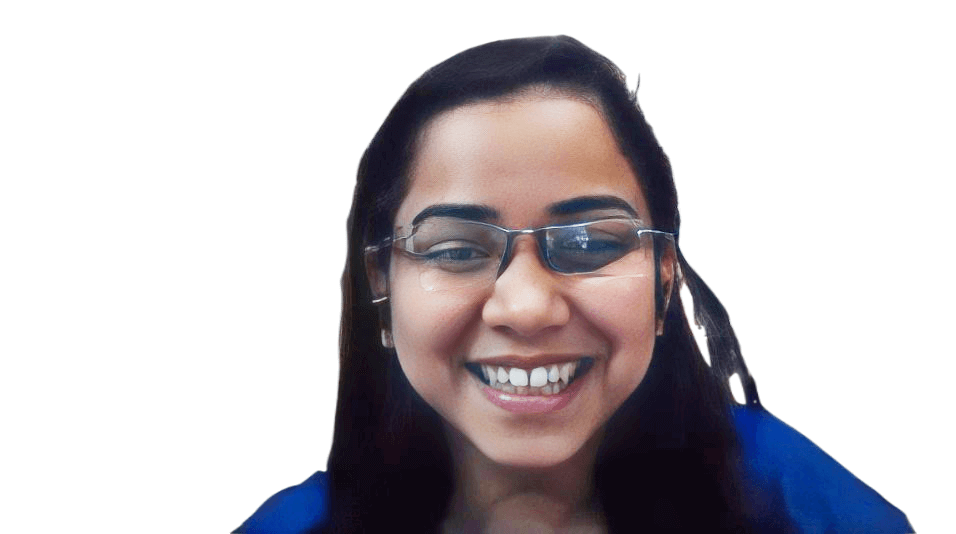 She has completed her M.Sc in Biotechnology from Central University of Rajasthan.

This is the success story of our alumni, Shubhi. She has completed her M.Sc in Biotechnology from the Central University of Rajasthan. After completing the program, she got placed at Annov IP.

She cleared her NET examination with a band score of 146 and also worked with a company in a quality control department. She got interested in the domain of IPR through one of the conference which was held at her university. Also, She also worked with a pharmaceutical company in Jaipur, and from there she got knowledge of the Patent Agent Examination. Later, she discovered IIPTA and got herself enrolled in the Patent Analyst program.

She chose IPR as it has a lot of scope and is a techno-legal field that can lead her to grow her career. Also, she did not wish to work in a traditional lab, and the quality control has a toxic environment. For all these reasons, she switched her domain.

In this 3-months JOPAT program of IIPTA, she learned about laws associated with trademarks, copyrights, and patents in India and the U.S. and how they are helpful in the IPR industry. Also, he learned about patent searching in databases. Indian Patent Office (IPO), United States Patents and Trademarks (USPTO), European Patent Office (EPO), Google Patents and World Intellectual Property Organization (WIPO).

She also mentioned how live classes helped her grasp the knowledge of IPR, the course material, the percentage bar where s student can see how much training he has completed, etc.