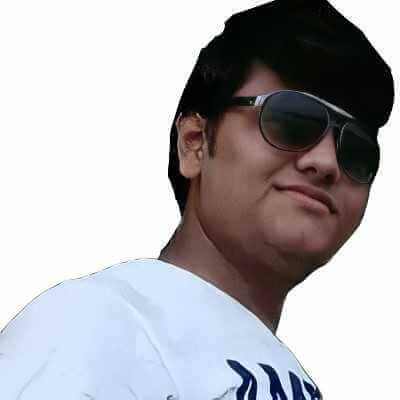 Journey Of A B.Tech Student To JOPAT

He did B.Tech in BIOTECHNOLOGY from IFTM University, Moradabad.

We are sharing the success story of one of our alumni Utkarsh. Currently he’s working at Tech Synergy in Indore. He did his B.Tech. specialized in Biotechnology from IFTM University. He got to know about Intellectual Property Rights (IPR), and started taking interest in it, to know it in detail he joined the Job-oriented Patent Analyst Training Program (JOPAT) of IIPTA.

Intellectual property is a broad categorical description for the set of intangible assets owned and legally protected by a company or individual from outside use or implementation without consent.

Currently, he’s placed at TechSynergy a leading IP firm of M.P., on the post of Patent Analyst and he's doing well at his job, also getting a satisfactory salary package. Utkarsh attributes a large portion of his success to his parents and the IIPTA staff, who were always very motivating. We wish him luck in his future endeavours.