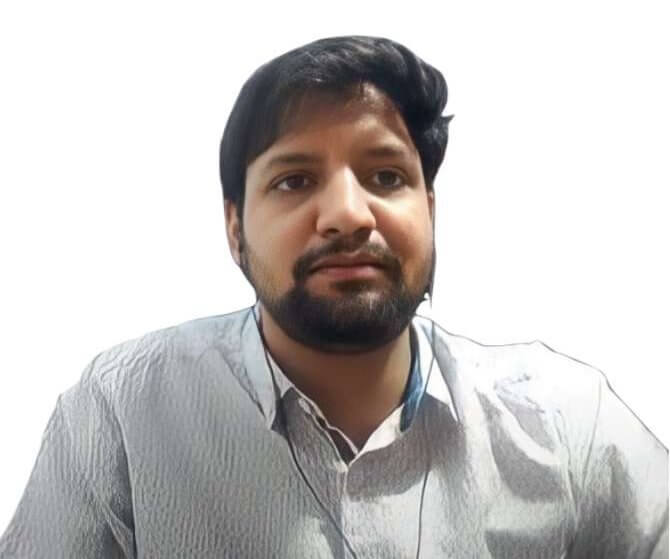 How to seek a job during a pandemic

He has completed his BA.LLB from GGSIPU, Delhi.

This is the success story of our alumni, Sagar. He has completed his BA.LLB from GGSIPU, Delhi in the year 2020. He got placed at AnovIP, Delhi.

He expressed his struggles with not getting any job opportunities during the pandemic. While preparing for the examinations, he had not seen any job vacancies, which made him frustrated. Also, he mentioned he had no plans to enter the domain of intellectual property rights (IPR).

Later, he discovered the Job oriented patent analyst (JOPAT) training of IIPTA which helped him to grasp the practical application in the field of IPR; patents, trademarks and copyrights.