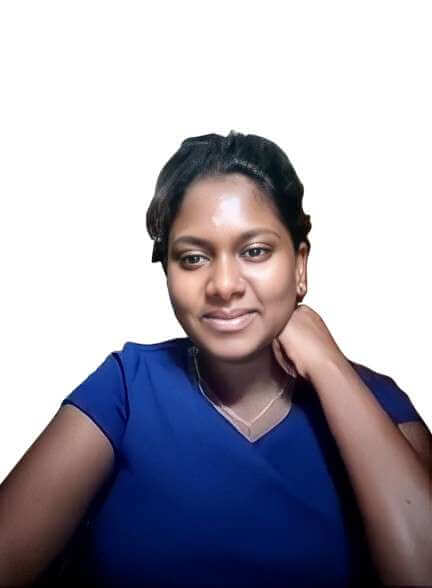 He has completed Bachelors in bioinformatics and Masters in Biotechnology

This is the success story of our alumni, Cherith George. He has completed his bachelors in bioinformatics and a Masters in Biotechnology. He was placed at a Multinational company as an IP Associate.

Did you ever wonder about getting a job during the pandemic and at the stage of pregnancy? She mentioned that, in spite of the fact that she got pregnant, she still wanted to gain experience in the domain of IPR.

After completing her B.Sc, she was recruited by IBM as a technical associate for a time period of 2.5 years. She also handled many projects like cell culture during her M.tech which were really challenging. During her Master's, she had IPR as an elective subject. So, at that time, she realized to give the Patent Agent examination because she was being told by one of her senior that she has great drafting and communication skills.

Besides theoretical knowledge of IPR’s, she also learned about practical aspects of patents through live classes and self-study course material.