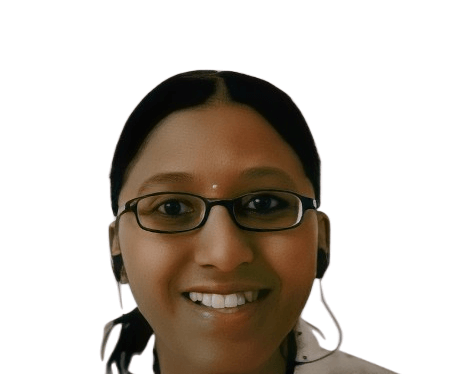 How Pari got her first IP job in the UK?

Pari has completed her B.Pharma from Madras Medical College, then MBA, and masters in Clinical Research. After that she worked in Clarivate and Royal mail (UK). And now she is working in Mintel (UK).

After completing her studies she searched for a suitable job but was not able to find it. She has given multiple interviews but they were not providing good pay at that time. Later she joined Clarivate from a reference given by one of her seniors who was also working there. She came to know about IPR in Clarivate analytics and she liked IPR when started working in that field. But after getting married she had to shift to the UK as her spouse got a project there.

In the UK, she didn’t want to sit idle at home, so she joined Royal Mail. But she was not happy with that profile, she thought that she was not using her knowledge in the given field.

She described that without having knowledge of IPR, she joined Clarivate but after working in that field she became passionate about Intellectual Property. She decided to pursue her career in the interest of choice. Thus, she searched about IPR and one day she came across IIPTA.

She joined IIPTA's JOPAT Program to get more knowledge in the field of IP. She really liked how IIPTA emphasized practical knowledge rather than theoretical knowledge.

She graduated from Madras Medical College (B.Pharma), after which she enrolled in MBA and masters in Clinical Research. She worked in Clarivate and Royal mail (UK) and now she is working in Mintel (UK).