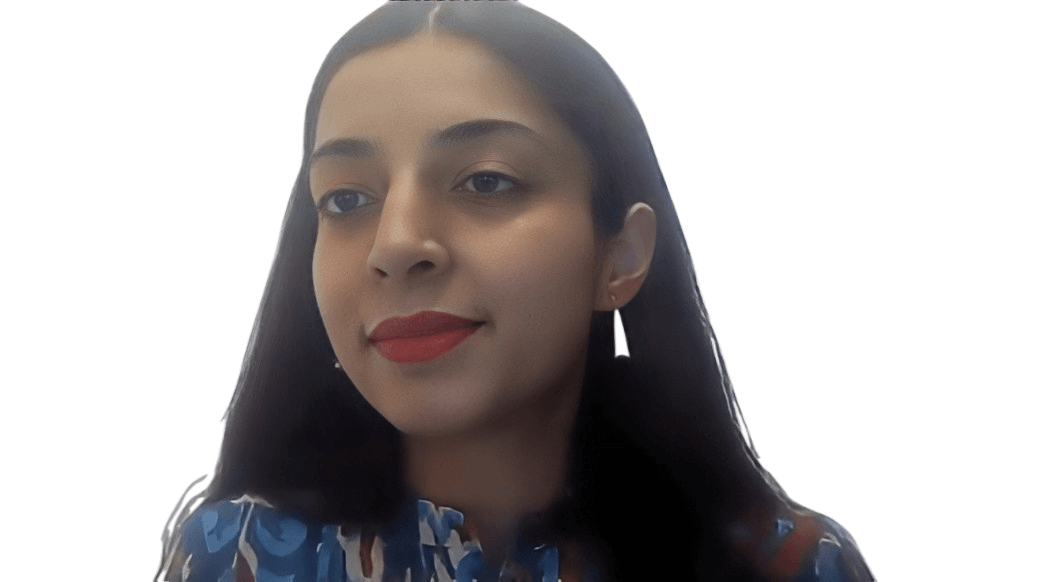 How IP helped graduate in B.tech in Computer Science in finding her career

She has complete B.tech in Computer in Science, LLB and LLM

This is the success story of our alumni, Manjot Kaur . She has completed her B.tech in Computer in Science, LLB, and LLM. She got placed as a Patent Analyst at IPNeeti.

She explained how she switched from a B.tech in computer science to law. While doing LLB, she was more interested in the judiciary.

Also, she never realised how her techno-legal degree could be helpful in entering into the domain of the patent industry. So, the utilization of her technology background and a degree in law was an advantage to her.

She has encountered a lot of ups and downs while switching between the professional courses, which has made her frustrated. Throughout this journey, her major support was her parents.

Later, she found Job oriented Patent analyst training (JOPAT) of IIPTA. In this 3-months program of she learned about laws associated with trademarks, copyrights, and patents in India and the U.S. and how they are helpful in the IPR industry. Also, he learned about patent searching in databases. Indian Patent Office (IPO), United States Patents and Trademarks (USPTO), European Patent Office (EPO), Google Patents and World Intellectual Property Organization (WIPO).

She stated that IIPTA provided her with a platform to learn about the career options to which she can switch. Also, she mentioned that becoming a member of IIPTA is the best decision. Also, IIPTA connected her with both legal firms and technology companies and helped her to build her self-confidence and personality development.