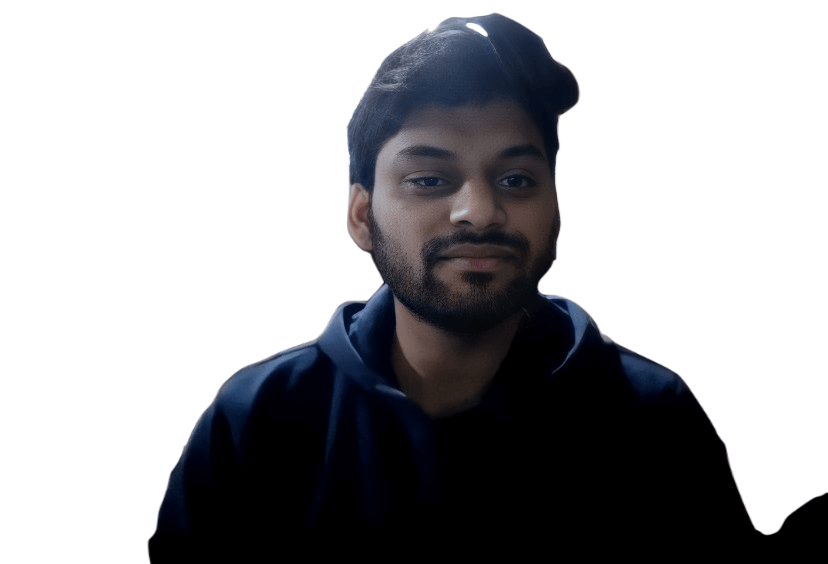 How did a mechanical engineer get a job in a European based IP company?

Piyush has completed his B.Tech in Mechanical engineering from Noida Institute of Engineering and Technology. Later, he worked in an ed-tech company as a business development executive and did a 6 months internship with Sagacious IP Now, he is working with Arctic Invent.

Piyush graduated from Noida Institute of Engineering and Technology (B.Tech in Mechanical engineering). After completing his studies he started working in an ed-tech company as a business development executive. But he was not happy with his job. He wants to work in that field where he can use his skills. Then he planned to switch his career.

When he came to know about the IPR, he started searching about it and one day he stumbled on IIPTA's JOPAT course. One of the IIPTA’s counselors described what the IPR is and its scope, and their 3 months JOPAT Program. He finds IIPTA genuine, that's why he joined the JOPAT Program where he got to know more about the IP field.

He said that most of the engineers (mechanical, chemical, electrical, civil etc.) don't even know that IPR exists. There is a lack of awareness among the students.

After completing his 3 months JOPAT Program,he got a job at Sagacious IP. He described that he learned prior art, FTO, and Patentability search; how to draft FER (First Examination Report) response or office action response, claims, specification, and detailed description during his 6 months internship with Sagacious IP.

Now he is working with one of the top IP companies i.e., Arctic Invent with the assistance of IIPTA.