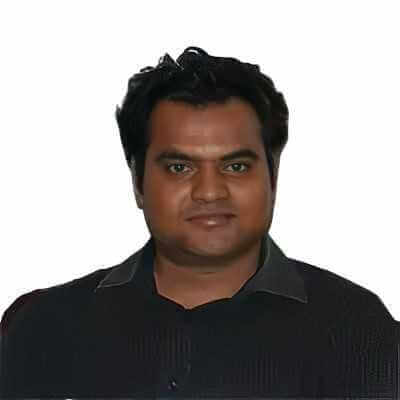 How an M.Sc. graduate found her way to JOPAT

Completed his M.Sc. specializing in Biotechnology from the University of Calicut, Malappuram, Kerala.

We are sharing the success story of one of our alumni Sunil. Currently he’s working at Anov IP in New Delhi. Completed his M.Sc. in biotechnology from the University of Calicut. He worked on many international projects which led to the development of his interest in Intellectual Property Rights(IPR). After a lot of research, he got to know about the Job-oriented Patent Analyst Training Program (JOPAT) of IIPTA.

He’s currently employed as a Patent Analyst at Anov IP, one of the leading IP firms in NCR, Sunil attributes his family and the IIPTA staff, who have always been very supportive, to the majority of his achievement. His ultimate objective is to satisfy his parents. We wish him the best of luck in his future endeavours.