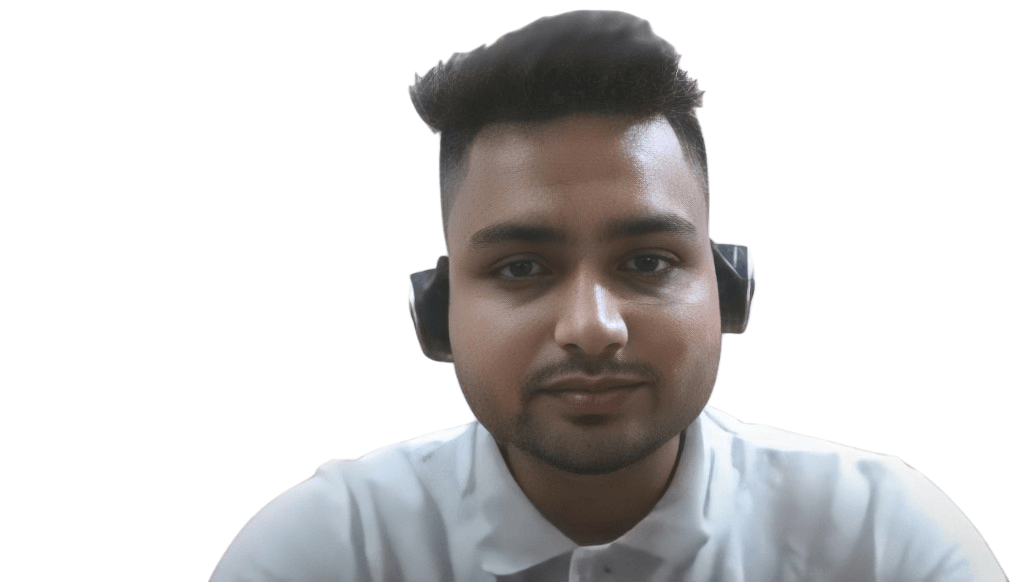 He has completed his B.com, LLB and LLM in IPR

This is the success story of our alumni, Piyush. He has completed his B.com, LLB, and LLM in IPR. He got placed at Effectual Services.

After completing his graduation in B.Com, he started working with Genpact. Later, he left the job and joined LLB, and from there he developed his interest in the domain of intellectual property rights (IPR). Also, he stated that he has a keen interest in technology as well.

In this 3-months program, she learned about laws associated with trademarks, copyrights, and patents in India and the U.S. and how they are helpful in the IPR industry. Also, he learned about patent searching in databases. Indian Patent Office (IPO), United States Patents and Trademarks (USPTO), European Patent Office (EPO), Google Patents and World Intellectual Property Organization (WIPO). This program also made him learn how to draft patent specifications.