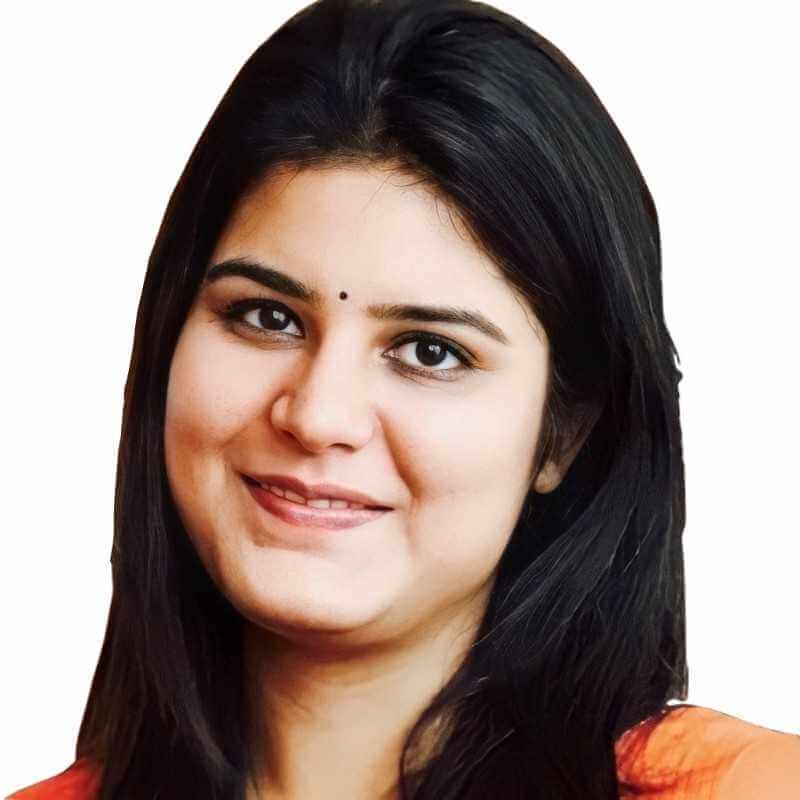 How a Post-Graduate Law student found her way to JOPAT

She has done her B.A. LLB from Vivekananda Institute of Professional Studies and LLM from Amity Law School.

We are sharing the success story of one of our alumni, Disha. She’s currently placed at Clarivate in Noida. Completed her B.A. LLB from Vivekananda Institute of Professional Studies (VIPS), after completing her LLM from Amity Law School. She has prior experience working as an intern with K.P. SUNDER RAO & ASSOCIATES (for 2 months from 26th June 2012 to 26th August 2012). Also did another internship under an advocate Mr Manjeet Singh Ahluwalia (for 2 months from 1st July, 2013 to 31st August 2013), Internships helped her to get exposure regarding her field and interests in the domain of Intellectual Property Rights (IPR).

Later, after a lot of research, she discovered the Job-oriented Patent Analyst Training Program (JOPAT) of IIPTA. In this 3-months JOPAT program of IIPTA, she learned about laws associated with trademarks, copyrights, and patents in India and the U.S. and how they are helpful in the IPR industry. Also, he learned about patent searching in databases. Indian Patent Office (IPO), United States Patents and Trademarks (USPTO), European Patent Office (EPO), Google Patents and World Intellectual property Organization (WIPO). She also mentioned how live classes helped her grasp the knowledge of IPR. She expressed how the JOPAT program IIPTA helped her to learn practical knowledge in the domain of IPR and also in personality development.

Today she’s successfully placed in Clarivate, the world’s leading IP Firm on the post of Patent Associate with a decent salary package and performing well at her job. Disha gives most of the credit for her success to her parents and IIPTA who helped her find the route of excellence. We wish her luck in her future endeavours.