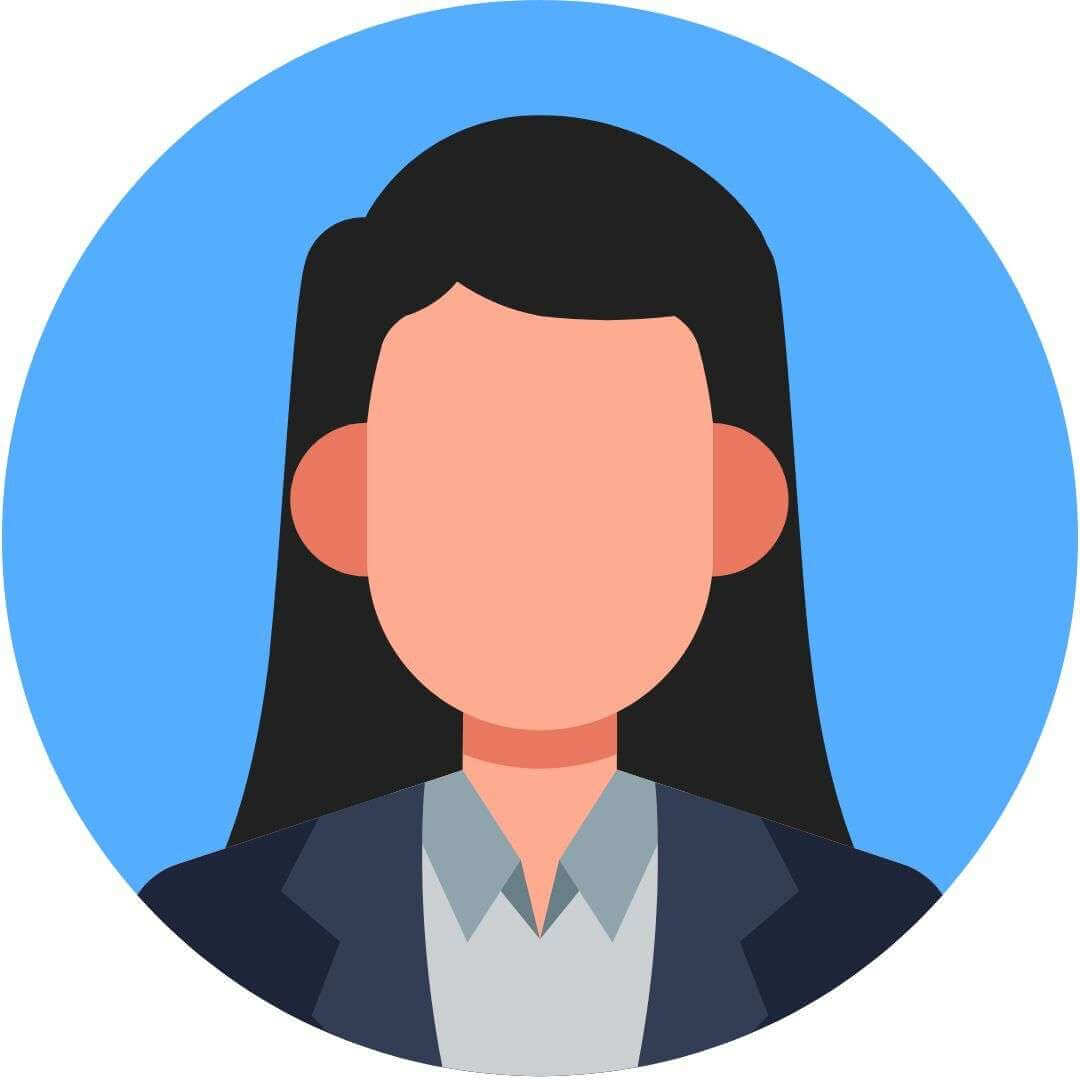 How a B.Sc. Graduate found her way to JOPAT

She did her B.Sc. in Life science from Kalindi College, University of Delhi.

We are sharing the success story of one of our alumni Versha. Currently, she’s placed at Lakshmikumaran and Sridharan law firm. Completed her B.Sc. in Life science from Kalindi College, University of Delhi. She was looking for an option which can nourish her career, after a bit of research she got to know about the Job-oriented Patent Analyst Training Program (JOPAT) of IIPTA.

Intellectual Property Rights (IPRs) are legal rights that protect creations and/or inventions resulting from intellectual activity in the industrial, scientific, literary or artistic fields. The most common IPRs include patents, copyrights, marks and trade secrets.

Currently, she’s placed at Lakshmikumaran and Sridharan one of the top law firms in India, on the post of IP executive and she’s doing a brilliant job, also getting a decent salary package. We wish her the best of luck in her future endeavours.