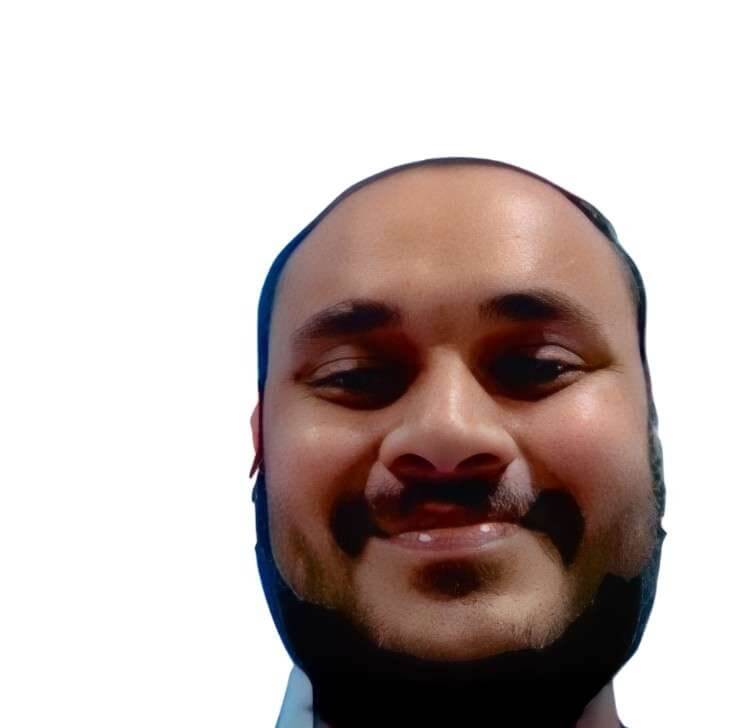 Abhishek has completed his B.Tech in Computer engineering from Indraprastha University and to learn more about the law he enrolled in Chaudhary Charan Singh University. After completing his graduation he started working in Intense IP services and now he is working with Chadha & Chadha IP firm.

Abhishek graduated from Indraprastha University (B.Tech in Computer engineering) and after that he pursued law from Chaudhary Charan Singh University. He came to know about IPR through an examiner who came to his college to check his project during the 7th semester of engineering. The examiner said that there are certain Patents related to his project and suggested that he should go for that. After that he developed interest in IPR.

He has an IPR course in his college but there is no faculty for that. He described that colleges lack IPR faculty because of which students are unaware of IPR and its scope.

After completing his graduation he worked in Intense IP services for 7 months but he left his job to join IIPTA’s JOPAT Program to learn more about Patent prosecution and all. By the guidance of IIPTA he got four offers from top IP companies Research Wire, Effectual services, Clarivate and Chadha & Chadha. Now he is working with Chadha & Chadha IP firm.