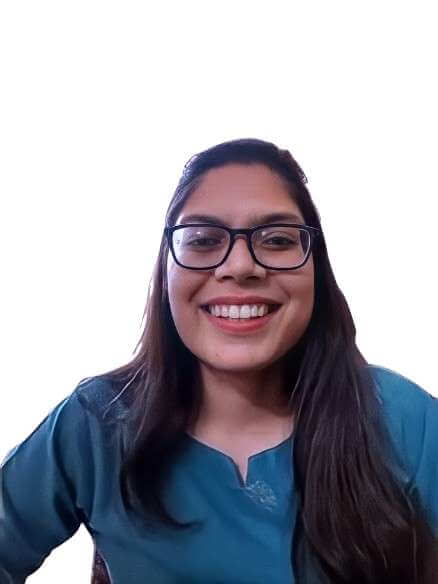 Biotechnology graduate got placed in Clarivate

Anjali Singh has done her Post-graduation in Biotechnology. After that she has started working as Business development manager where she has to sell medicines to doctors (medical representative). Now she is working with Clarivate.

Since her childhood Anjali was interested in the Biotechnology field and wanted to work in that line. After completing her studies she worked as a Business development manager where she doesn’t like her job profile as she has to sell medicines to doctors, there is no career growth in that field. She realized that the Biotechnology field doesn’t have any scope in India. Later, she came to know about the IPR, she got curious and wanted to switch her career in IPR. But due to her busy schedule she doesn’t get time to work on switching her career to IPR.

One day she comes to know about the IIPTA. Initially she didn’t believe in it due to her previous experiences. She thought it was spam, but after investigating and checking the reviews or testimonials she found that the JOPAT Program is good to enroll in. She was able to get a job in one of the top IP companies by the guidance of IIPTA. Now she is working with Clarivate.