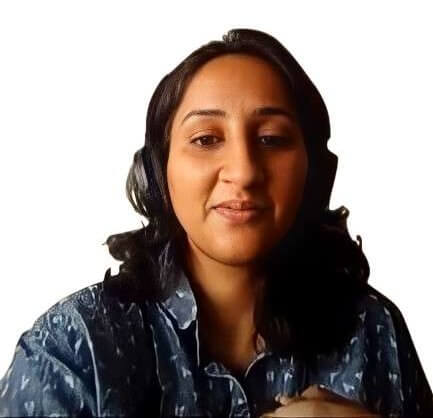 She has completed her Ph.d in Biotechnology from Nagpur University.

This is the story of our alumni. Dr Vasundhara. She has completed her PhD in Biotechnology from Nagpur University. She got placed at Banana IP, Bangalore.

She has experience of 8 years of research and development (R& D), has also worked with CSIR as a Project Assistant and worked as a Scientist in Bangalore. She has also published various books and papers.

She explained how the Job oriented patent analyst training (JOPAT) program of IIPTA helped her in drafting patent applications. She also had a passion for writing academic research.

She stated that the applications of research papers are necessary and, in order to do so, patents are the appropriate field.

She wanted to gain a certification in patents and, after a lot of research, she found Job oriented patent analyst training (JOPAT) program of IIPTA, which facilitated her to become a Patent Analyst.

According to her, the best parts of the program were the explanation by the mentor, the course material, and the support for the IIPTA team.