What are the criteria for patentability in your area?

The Patentability criteria for a unitary patent are set out in EPC and are the same as European patents. To be patentable an invention must be new involve an inventive step and be susceptible of industrial application and must not be excluded from patentability. 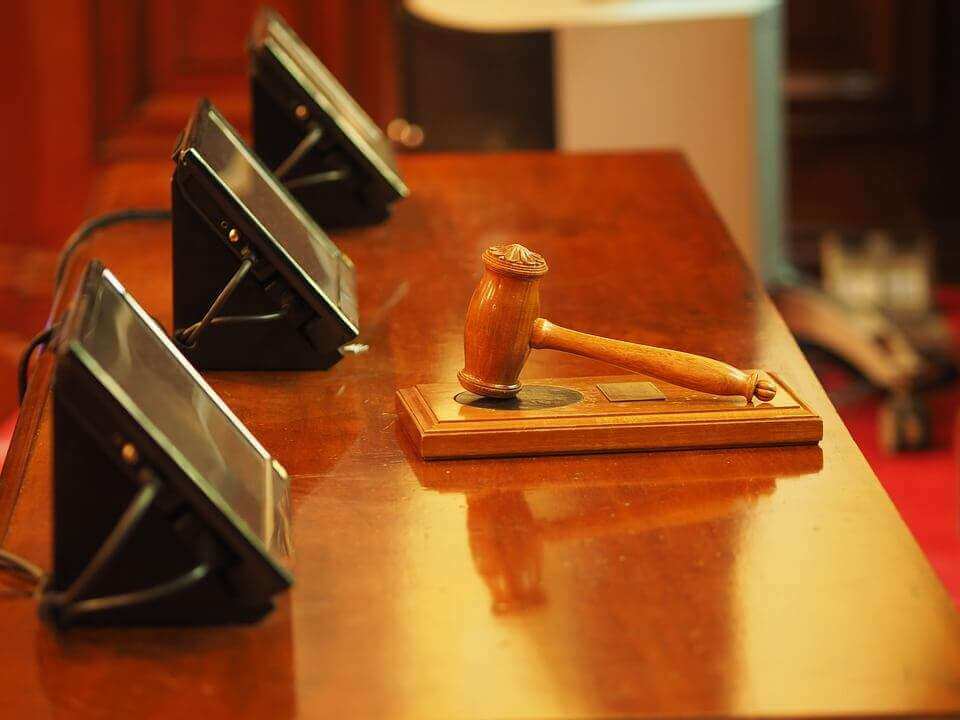 What are the limits on Patentability?

Under the EPC, the following are excluded from patentability:

To what extent can inventions covering softwares can be patented?

To what extent can the inventions cover business methods to be patented?

Business methods as such are expressly excluded from patentability. However, like computer programs, business methods may be patentable if the claimed subject matter has a technical character.

To what extent can inventions relating to stem cells be patented?

The use of human embryos for industrial or commercial purposes is excluded from patentability on the basis that their commercial exploitation would be contrary to public policy or morality.

Claims directed to a product which could, on the application’s filing date, be exclusively obtained by a method which necessarily involved the destruction of human embryos from which the product is derived are excluded from patentability, even if said method is not a part of the claim. It is, therefore, necessary to consider the entire teaching of the application to establish whether products such as stem cell cultures are obtained exclusively by the use, involving the destruction, of a human embryo. 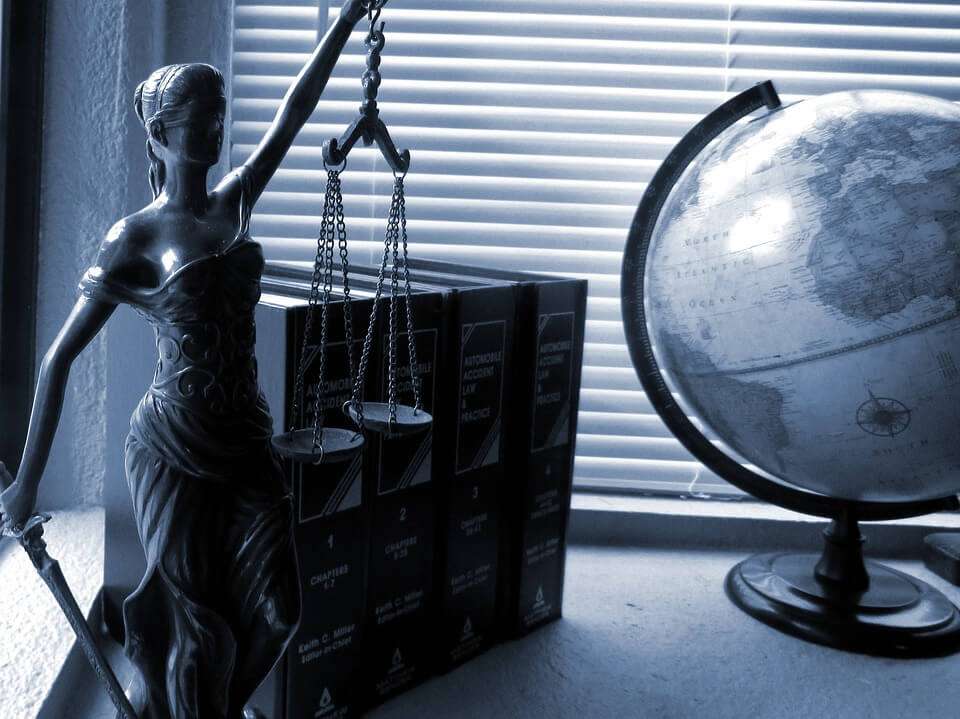 Are there restrictions on any kind of inventions?

Inventions of which the commercial exploitation would be contrary to public policy or morality are excluded from patentability. In addition to the use of human embryos for industrial or commercial purpose, this includes the processes;

What types of patent opposition procedure are available in your jurisdiction? 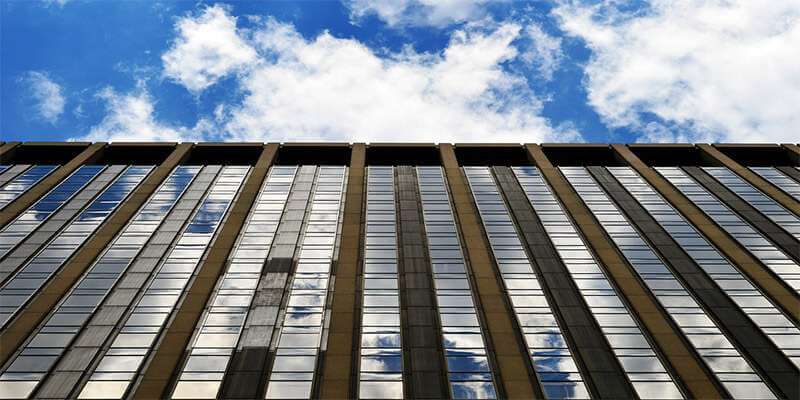 Apart from the opposition are there any other ways to challenge a patent outside the court?

The Unified Patent Court provides another court system in which to challenge patents but introduces no additional method for challenging a patent in Europe outside the court system.

How can patent office decision be appealed in your jurisdiction? 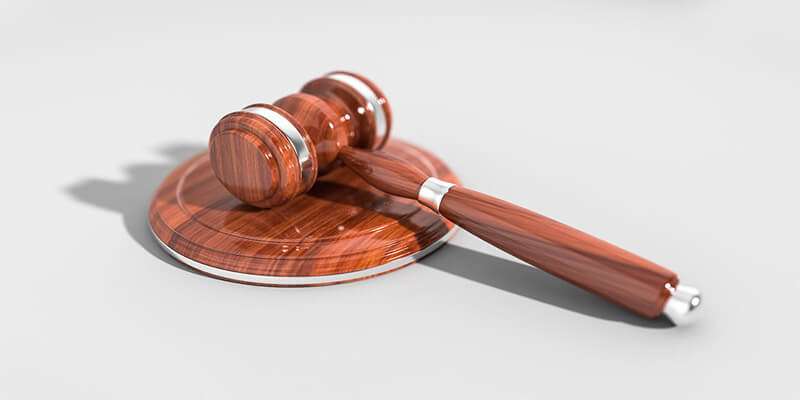 Is it possible to obtain preliminary injunctions? If so, under what circumstances?

Preliminary injunctions are subject to the court’s discretion. The court will weigh up the merits of the case and the parties’ interests and take into account the potential harm for either of the parties resulting from the granting or refusal of the injunction.

How are issues around infringement and validity treated in your jurisdiction? 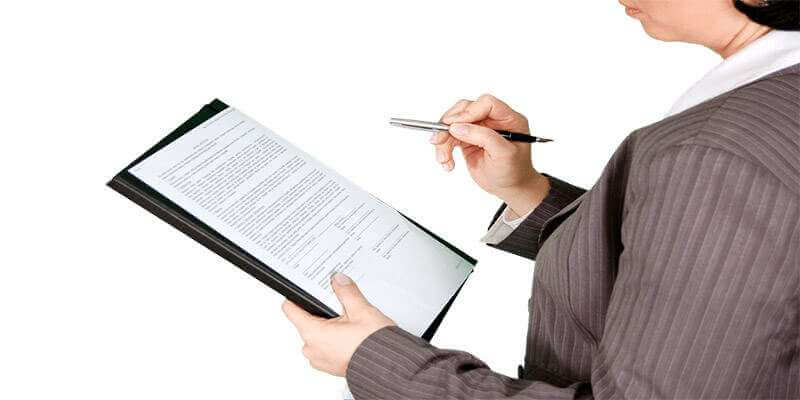 Will courts consider decisions in cases involving similar issues from other jurisdictions?

Can the successful party obtain costs from the losing party?

The general rule is that the successful party may recover its reasonable and proportionate legal costs and other expenses in relation to the proceedings in the Unified Patent Court from the unsuccessful party, up to a ceiling set out in the Rules of Procedure. The ceiling for recoverable costs depends on the value of the proceedings.

How are damages awards calculated? Are punitive damages available?

The level of damages should be appropriate to the harm actually suffered by the patent owner as a result of the infringement, such that the patent owner should, to the extent possible, be placed in the position that it would have been in had no infringement taken place. Punitive damages are not available. 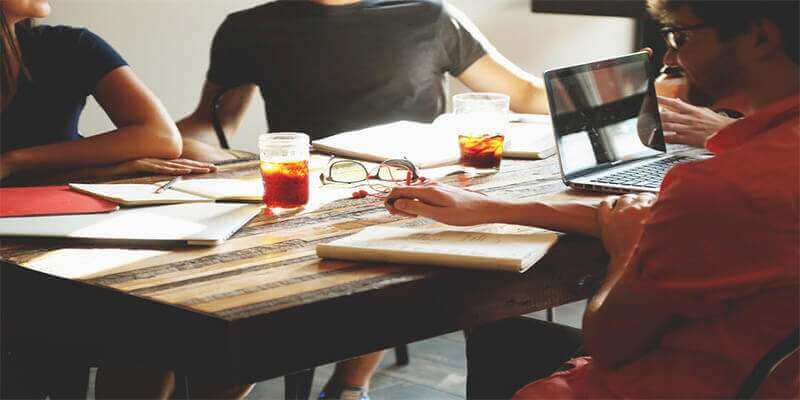 In some circumstances, it may be appropriate to assess the damage on the basis of a number of royalties which would have been due had the infringer requested authorization to use the patent in question.

How common is it for courts to grant permanent injunctions to successful plaintiffs and under what circumstances will they do this?

The Unified Patent Court has a discretionary right to grant an injunction against an infringer aimed at prohibiting the continuation of the infringement. It is expected that permanent injunctions will normally be granted against a party that has been held to infringe.