A complete and exhaustive rejection of all the various procedural options that exists after various types of rejection have been received goes beyond the scope of thus primer. Nevertheless what follows is intended to give some basic understanding of the consequences and options facing patent applicants  after they have received rejection. And while this primer should not be read as encouraging anyone to venture into.

After the patent examiner reads the patent application a prior art search for the claimed invention is conducted. With the result of prior art search in hand together with any additional reference provided by the applicant, the patent application is reviewed and analysed by the patent examiner with an eye towards the state of prior art, in order to determine whether the claim define a patent eligible, useful, novel, non-obvious, and enabled invention. The goal of examination is for patent examiner to clearly articulate any and all rejections to claim as early in the process as possible so that the applicant has the opportunity to provide evidence of patent ability and otherwise reply completely at the earliest opportunity. The examiner then reviews all the evidence, amendments to the claims, and arguments responsive to any rejection before issuing the next Office action. 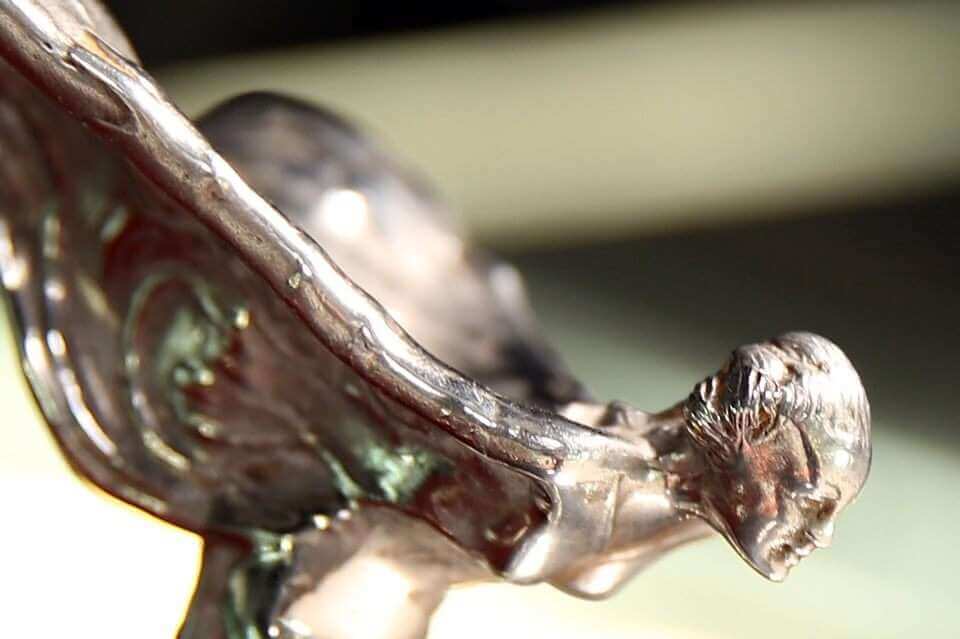 The refusal to grant patent claims because the subject matter as claimed is considered unpatentable is called a “rejection”. The term “rejected” is applied when the problem arises under section 35 U.S.C. 101. If the form of the claim is improper, an objection is made. The practical difference between a rejection and an objection is that a rejection involving the merits of claim, is subject to review by PTAB, while an objection if persisted may be reviewed by way of petition, to the director of USPTO. Similarly the board will  not hear or decide the issues pertaining to objections and formal matters not properly before the board.

Rejection based on Prior art

By far the most frequent ground of rejection is on the ground of patentability in the view of prior art. In assessing whether an invention is patentable, there are two prime questions :

The question about whether or not the single reference that is very identical to your invention is a threshold inquiry. Exact identity is a matter under section 35 U.S.C 102, which is the part of patent law that relates to what is called . “novelty”. If an invention is found that is identical to yours the inquiry ends because you cannot get a patent then.  If no single prior art reference identically describes each and every aspect of your invention this novelty hurdle has been cleared. If a claim is rejected under 102 because it lacks novelty one way to respond is to amend the claim to further add specifics to the claim so that it no longer identically describes the prior art the examiner has raised as an issue. You can also always choose to argue with the examiner, but generally speaking some combination of amendment and argument is required. 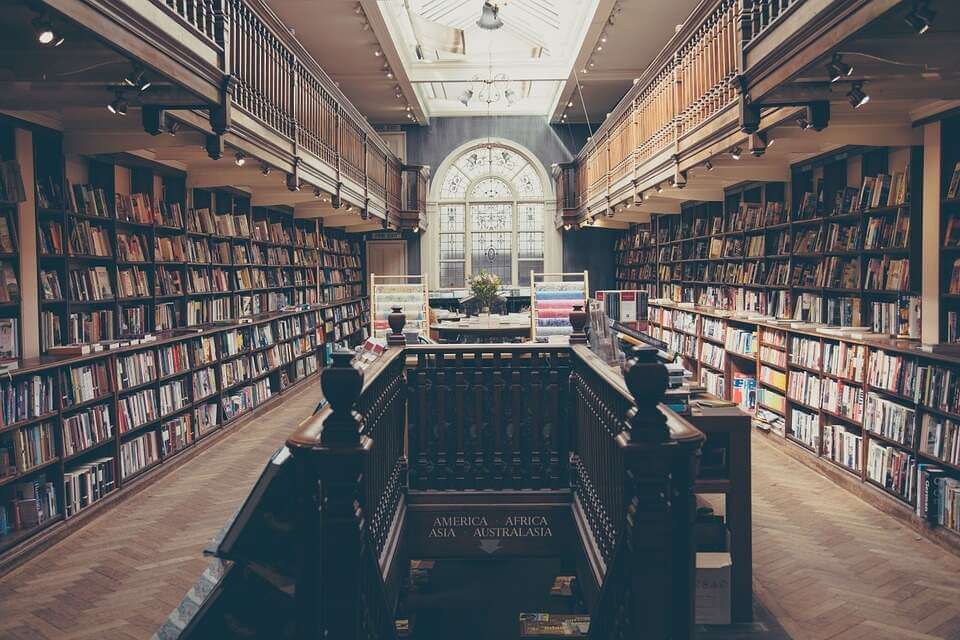 Beyond the question of exact identity the next question focuses on what makes your invention unique and distinguishable over the totality of prior art. This is required because when a patent examiner deals with the issues of obviousness they will look to a variety of reference and pull this from one and that from another. There is more to it than just finding every piece and part, because on some level all inventions are made up of known pieces, parts and functionality. The true inquiry is to determine whether the combination of the pieces, parts and functionality found within the area of your invention would be considered to be within the “common sense” of one of skill in the art such that your invention is merely a trivial rearrangement of what is already known to exist. If it is determined to be within the possession of one of ordinary skill in the art the claimed subject matter will be rejected as being obvious. Again, you can amend the claim and/or argue to overcome this type of rejection. 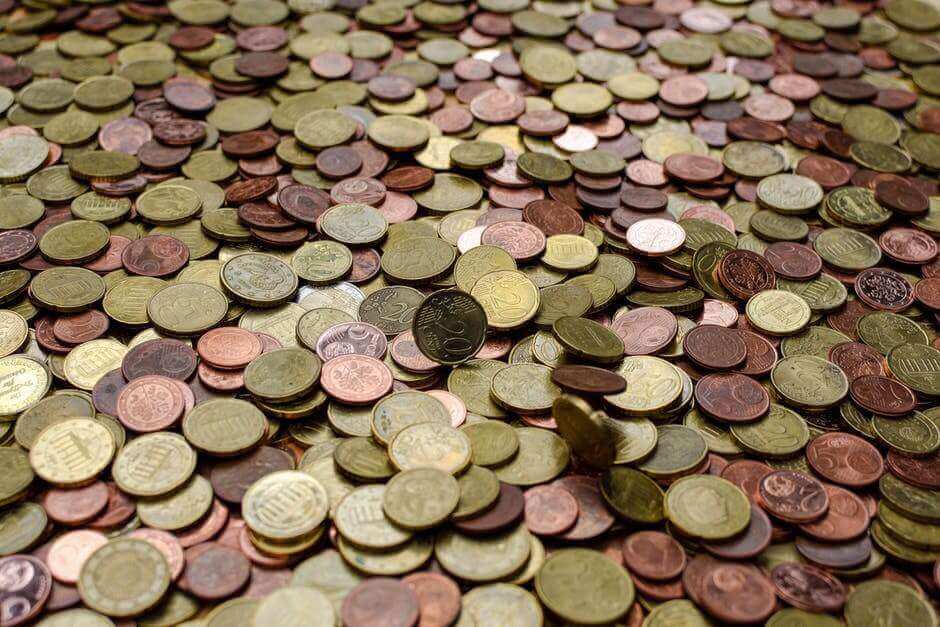 Once a open final rejection has been entered there is no longer any right to unrestricted further prosecution. This does not mean any further amendment or argument will be considered. Any amendment that will take place the application either in condition for allowance or in better form for appeal may be entered. Amendments filed after the date of filing an appeal may also be entered to cancel claims or rewrite dependent claims into independent format. Interviews with patent examiners after final rejection are discretionary and entertained only if circumstances warrant. Ordinarily only one interview after final will ever be granted, but examiners do have discretion to grant a second interview it is determined that it would materially assist in placing the application in condition for allowance.