Patent and Invention Assignments: Who Owns Employer or Contractor Creations?

One of the sticky areas of Intellectual Property is who owns the right to an invention created by an employee during , his or her work for an employer. In general, current US intellectual property law starts with the assumption that the inventor owns the right to invention. It is generally considered Prima facie evidence to support patent ownership. But exceptions do exist. The first and most obvious situation when the employer owns the right to an invention is when employment agreement officially assigns invention right. To be valid, the employment agreement must be written and it must be in detail or provide sufficiently specific description of the invention. The term of assignment cannot be grossly unfair. This last criteria is referred to as unconscionably standard. Technically, the inventor can always assign invention right to anyone, including employers, but not all states actually recognize assignments pursuant to employment agreement unless the employee signs a  state certified written notice of its effect on his or her rights as an inventors. States requiring such notification includes: 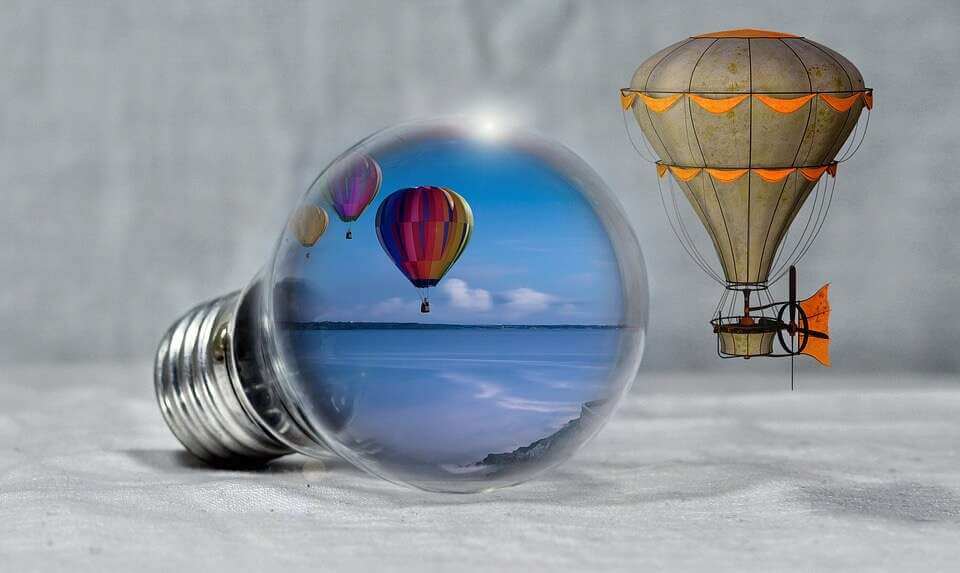 In these states, the court looks closely to ensure that the inventor receives appropriate compensation. Even in states that do not recognize these limitation, gross unfairness or lack of compensation and make patent assignments void. The second situation in which the employer owns a right to an invention occur when the contractor or employee is hired specifically to create invention. In this case, the requirement for fairness and communication are even stricter than with a standard patent assignment. Even if the invention is whole object of employment, an agreement that is grossly unfair, may be overturned. So long as there’s sufficient consideration for the hiring, however, these assignments generally hold up better in court than do general assignments despite stricter standards. 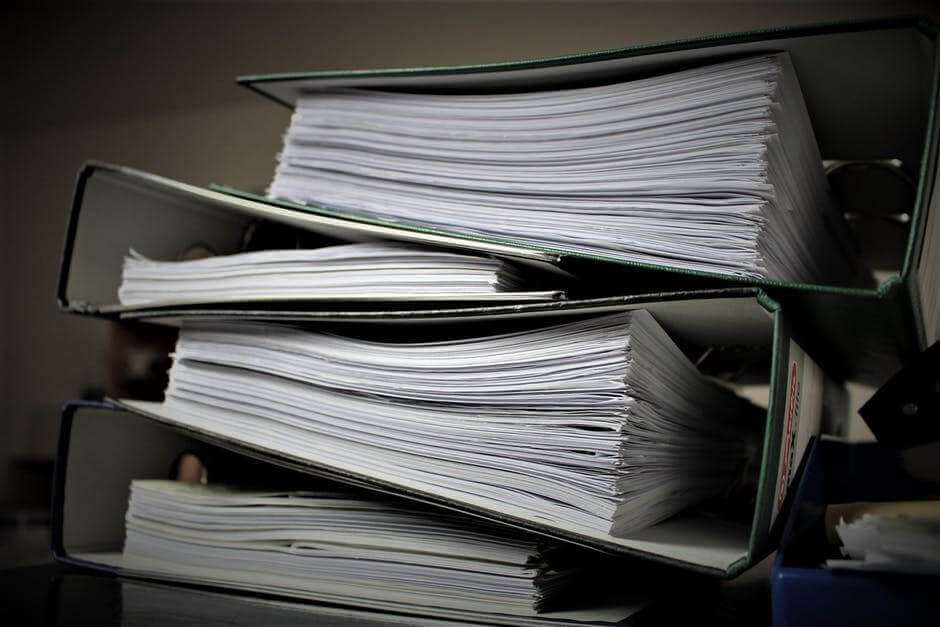 The general rule is that you own a patent right to an invention you create during the course of your employment unless;

In practice on of those exceptions, almost always applies, thus ensuring that employers typically hold the patents to their employees creation. Almost all sophisticated employers, particularly those hiring workers at chemical companies, technological firm, or design companies, will require employees to sign pre-invention assignments at a time of their employment. These are often included in the employment documents than an employee will fill out on his or her first day. Pre-invention assignments include can vary in scope. For example, a pre-invention assignments agreements might not cover a chemical company employee who writes a piece of code who writes a piece of code for a video game on his lunch hour using his own laptop.

Who owns the Invention outside contractor?

Companies sometimes hire outside contractor to help work on research or development project. If the contractor invents something then ownership of invention may be a tough question. Under ideal condition, all inventors concerned will have signed a assignment agreement. 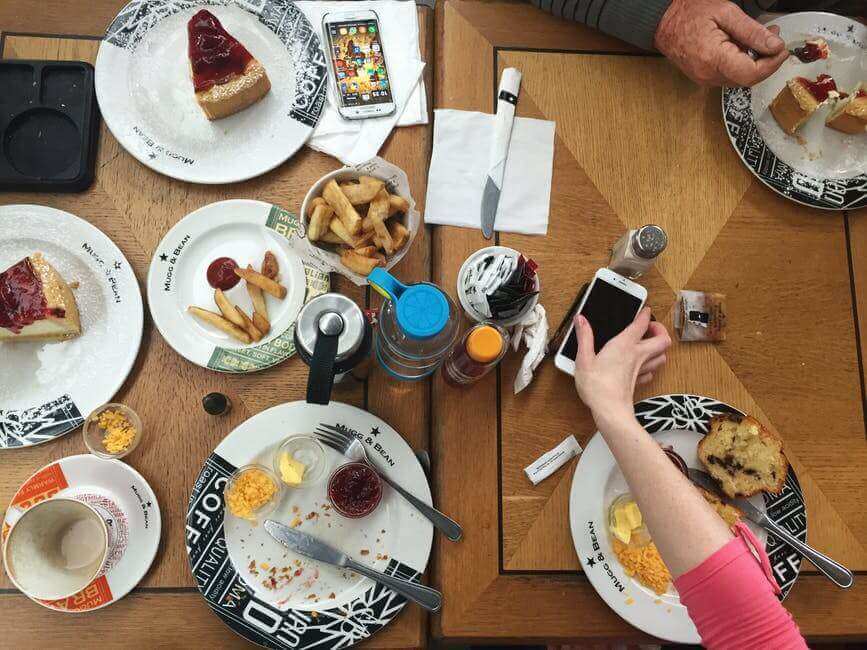 How does a employer gain ownership ownership of employee’s Invention?

No law requires an employee to assign an invention to an employer. However, employers can assure their ownership through several types of agreement. In an invention assignment agreement a company, requires an employee to sign overall work related invention. These agreements may be a part of an initial employment agreement or can be made contemporaneously or later. If such an agreement is made after an employee is hired, the employer must offer some “consideration”, or valuable benefit, other than continued employment, to the employee.  If an employee was hired to invent for a company that employee will likely to be obligated to assign invention rights to the employer. The fact that employee was hired to invent should be documented in case a issue arises. However a written agreement is the best insurance.