Intellectual Property is one of the most prized possessions of any business. However, if you are small business protecting it might be a challenge. There are many reasons for this but biggest one is financial. Patenting invention is extremely expensive starting at $530 just for filing and processing the patent, with a further $300 in early publication fees. The cost of trademark registration is lower, but it still begins at $275 and goes up from there. While the legal benefits resulting from registration are clear and undeniable, if you’re not able to pay the fees or your creation can’t be patented, then it’s an excellent idea to look at the alternatives. 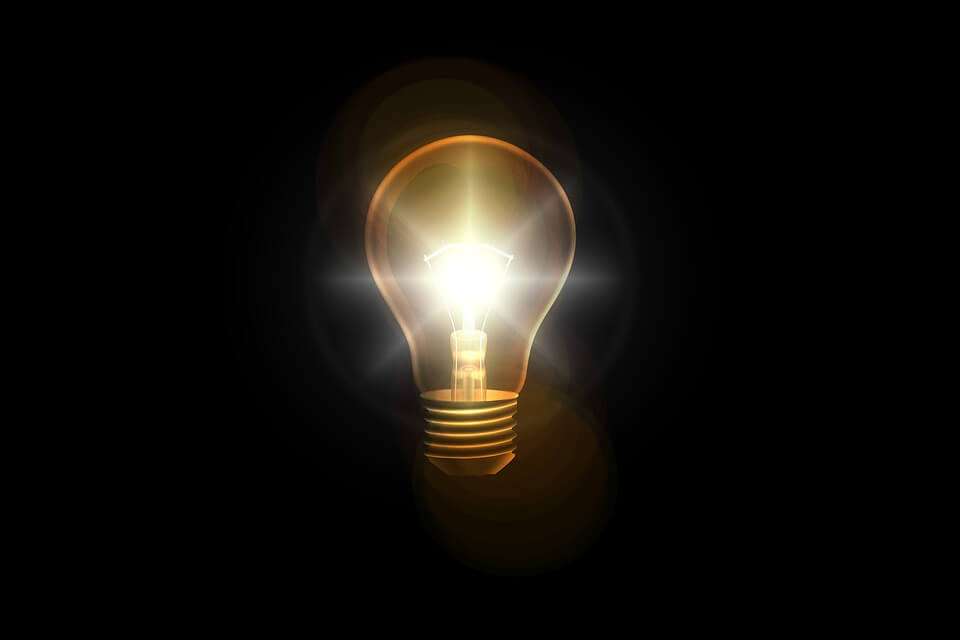 Keep your Patent Idea as Trade secret Instead

Keeping your patent idea a trade-secret, cab be a viable alternative as it concerns a particular process or procedure that can be kept confidential and cannot be reversed engineered. Trade secrets can be protected indefinitely, so long as they remain secret. Coca Cola, is one of the best examples the beverage formula was never patented but it remains protected due to secrecy surrounding it. And none Coca Cola’s competitors have ever managed to inititiate its unique taste. But do keep in mind trade secrets have limitations.

Claim Trademark Protection without Registering it 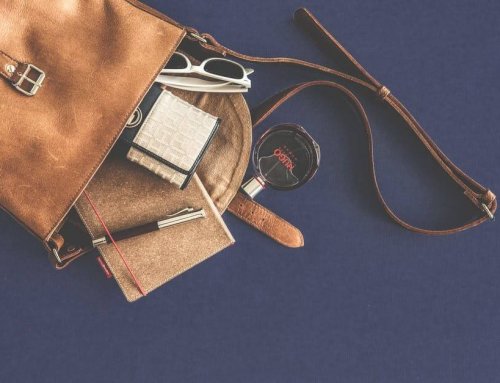 What Is a Trade Secret?