Why Inventors Should Not Rely On Their Own Search?

Before investing large amount of money and resources, it’s the right time to think, if the invention is unique, determine if there is a market for it, explore how to make it better. Inventors should do a search online, with a goal of finding two or three competitive products. If they are scared to do such a search, that’s a good thing, because it usually means they are on right track. The goal is to find the products in the market that are already attempting to solve the same problem as that the invention. That demonstrates that the solution is actually needed. If there is a need by large number of people, then they stand a chance of turning the invention into a profitable venture. 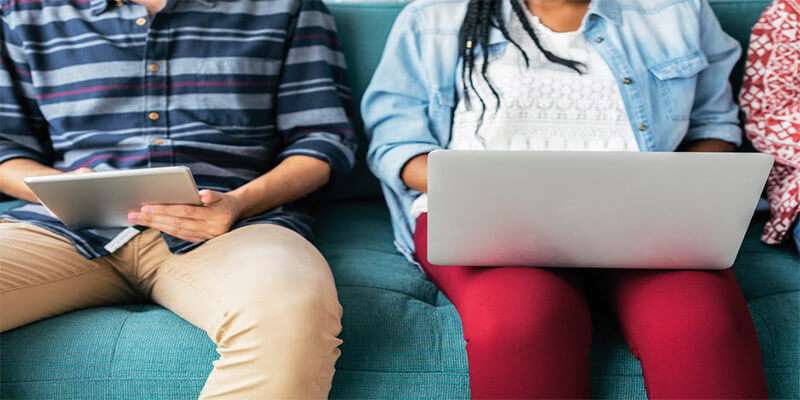 An approach to Patent professionals

Inventors should go to patent attorney and patent agents with a reference of two or three similar products, after signing a retailer agreement, the discussion the turns to the specific of the product including drawings, mockups and prototypes. At this point the patent attorney or the patent agent will do a more thorough search of U. S. Patent Office and other applicable database in the united states or internationally. They are determining if this invention is indeed unique, or if there are even more similar patented products.
But some people consider conducting patent searches on their own, but there are several downsides of this plan. Their emotional attachment to the invention will cloud their will cloud their judgment, and they will steer away from finding other products that are similar. Although chances are they have already identified a few other competitors, searching the U.S. Patent Office is a more intense process.

Changing of the strategy

The strategy changes to comparing the proposed invention with the patented one, and discussing ways to improve it and make it patentable. A good patent agent or attorney will provide objective insight at this phase. The process is to take the invention, ignore the parts that have already been incorporated into another patent or patents, and the remainder is a patentable invention.
For example, did you know Thomas Edison did not invent the light bulb? Another inventor had already obtained a patent on the basic idea of a light bulb (creating a vacuum of air in a glass bulb, and the need for a graphite filament) but it was Edison who invented a patentable method to consistently attach the white-hot filament to the lead wires coming in the bulb, and to ensure a uniform diameter of the filament, which became the light bulb that changed the world.