Facebook is an American for-profit corporation and an online social media and social networking service based in Menlo Park, California. The Facebook website was launched on February 4, 2004, by Mark Zuckerberg, along with fellow Harvard College students and roommates, Eduardo Saverin, Andrew McCollum, Dustin Moskovitz, and Chris Hughes. Facebook gradually added support for students at various other universities, and eventually to high school students as well. Since 2006, anyone age 13 and older has been allowed to become a registered user of Facebook, though variations exist in the minimum age requirement, depending on applicable local laws users may join common-interest user groups organized by workplace, school, hobbies or other topics, and categorize their friends into lists such as “People From Work” or “Close Friends”.

Facebook was assigned 9 granted patents from Hewlett-Packard Company, recorded at the USPTO on February 15, 2010, and was assigned a previously published patent application on February 11, 2010. It was interesting that the patent filing’s focus was on protecting the private information of others given the history of the development of Facebook, and that of its predecessor, the short-lived Facemash. It would be interesting to see what other topics were covered in those patents, and made the following list, which includes information about the inventors, the abstracts from the patent filings, and some images from many of the patent applications.
Some patent applications given below:

Further, those web-based users that do appreciate their “real life” friends in their local geographic communities need a way of communicating to many of these “real life” friends at once, without having to spend time preparing and sending multiple emails. Segmented community flyers advantageously accomplish such communication. 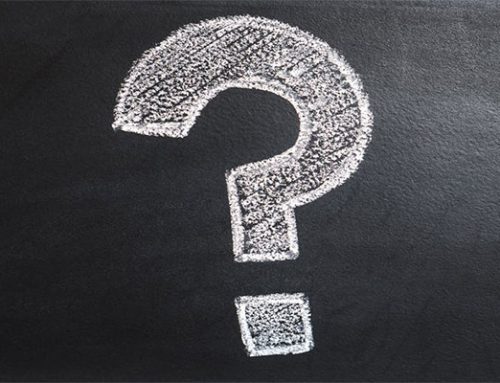 How you can search patent at USPTO? 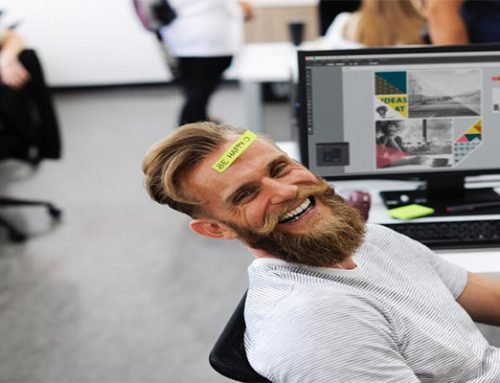 How to better control legal spend? 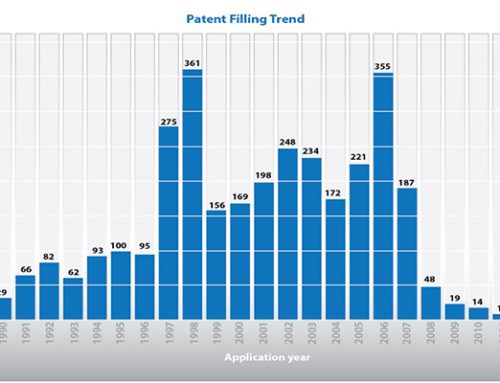 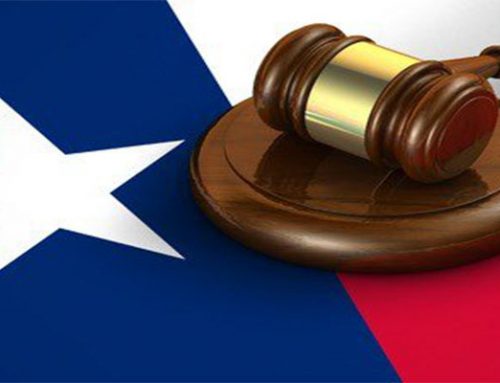 Time for the patent community to select the “right stuff” 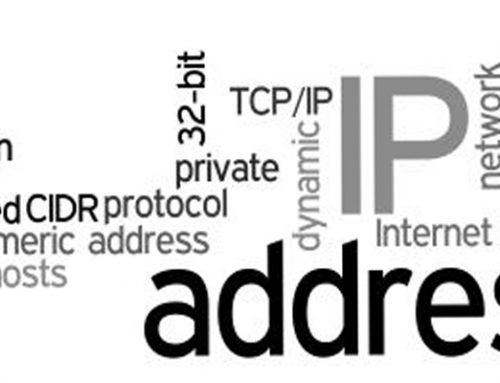 What is IP for?