An entrepreneurs guide to patents: The Basics

Patent systems and other monopoly have been used throughout Europe for hundred of years. The issue was so paramount to the U.S. Founding leaders that they included its basic description in the Constitution. One of the key principles of the patent system is to serve as an incentive for innovation. The incentive is created by granting the inventor a temporary monopoly on the invention. The monopoly allows the inventors time to profit from the innovation to recoup the development costs. Such development costs can be rationalized for many products such as hardware or pharmaceuticals. The system has generally work as intended for decades. However as an technology progressed new types of invention were created. In particular, the rise of computers and software allowed novel ideas to be created quickly with little or no capital expense required, and they created a new virtual field, where inventors applied for patents for seemingly different ideas and business methods. Many of these types of patents are now being extensively used in litigation or particularly by non-practicing enterprise, and so called patent trolls, due to large monetary damage that are being applied in these cases. 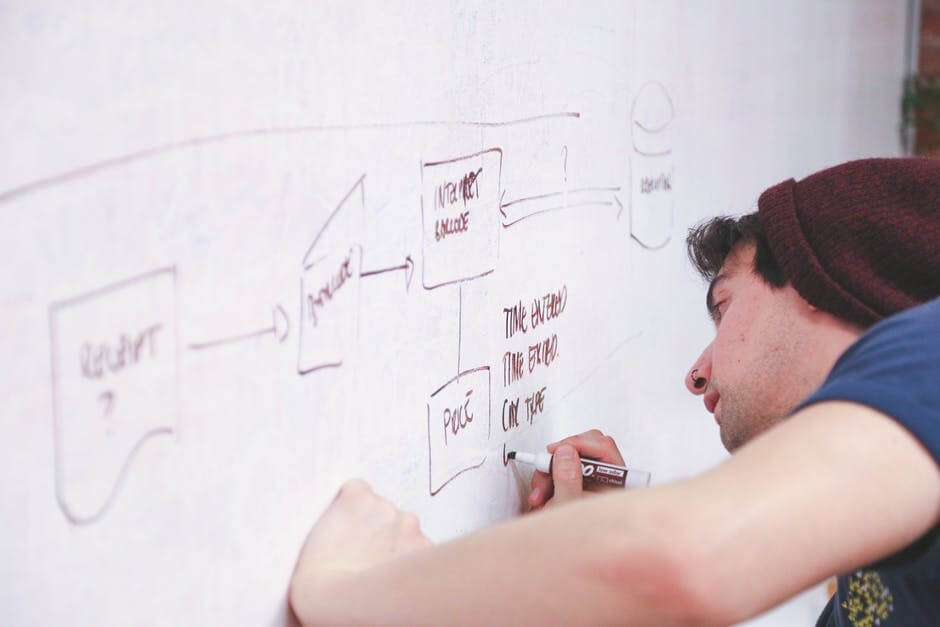 A Patent is often structured into five segments:

The cover page contains several different elements, including, title, inventor , dates of application, and an abstract. The background is high level over view of the subject area, often highlighting a problem that is solved by innovative elements described in the patent. The summary is similar to the abstract except that is often comprises several paragraphs, where the abstract is limited to a single paragraph. It should be notified that the title, summary,abstract should not be descriptive of what patent really covers. Many people less familiar with patents will only focus in these areas when quickly reviewing the patent, which often results in the misinterpretation of true coverage of the patent. The Specification and claims are the heart of the patent. The specification is what and how of the innovation. It determines the process or product in detail such that one of the ordinary skills in subject area could build and perform or recreate the innovation. Claims are unique and often complex language that defines exactly what innovation are covered by the patent.