Don’t want to make career in research. Here’s how to land good package in Biotechnology

Leaving science to pursue a career in patent law requires a considerable investment of time and energy, and possibly money, with no guarantee of finding a job or of returning to science should the decision prove infelicitous. Yet the large number of former scientists now practicing patent law shows that it can be done. The number of doctoral training programs in informatics increases every year, however not every doctoral candidate wishes to pursue a traditional career in academia. In addition, the knowledge and skills acquired through scientific training at the doctoral level can be valuable, even critical, for a number of career paths outside of academic research and teaching. This panel will present a diverse set of alternative career paths for which graduates of Informatics programs would be well suited, including patent law, research in industry, academic administration, and scientific journalism. Panelists will describe their own respective backgrounds and career paths, a day in the life in their current position, and how their training prepared them for their jobs. They will also touch on insights gained and lessons learned in exploring the professional landscape through non-traditional paths. 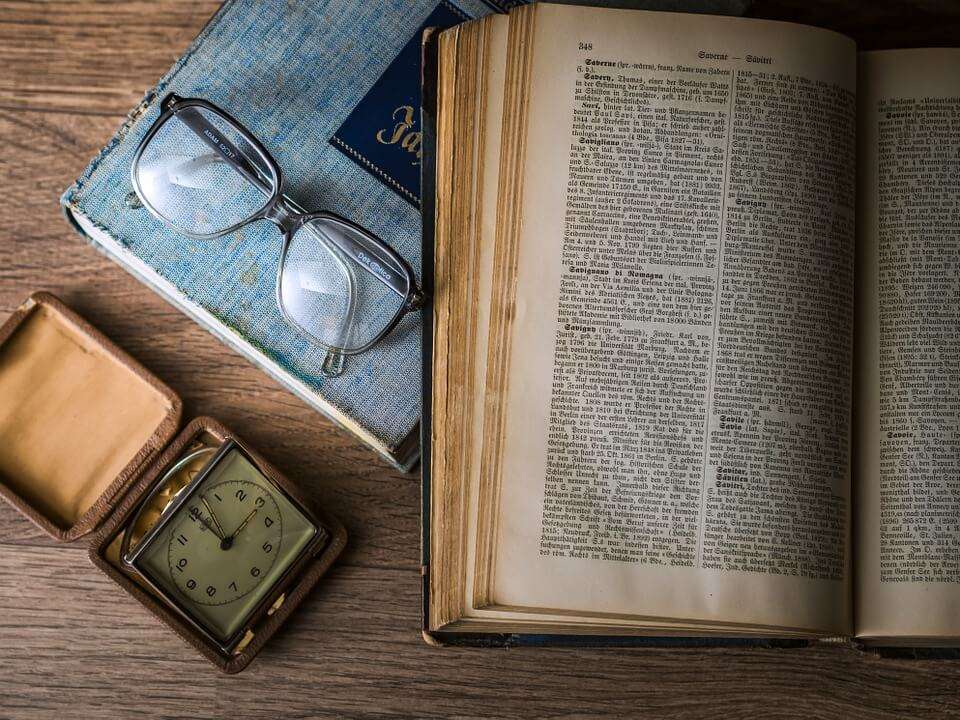 A patent prosecutor, like a patent agent, spends most of his or her time engaged in activities related to the procurement of patents. This includes talking to clients about their potentially patentable inventions, drafting and ﬁling patent applications, and taking patent applications through the USPTO’s examination process. Ideally, this is done as part of an overarching patent strategy that the patent attorney has developed with his or her client. Patent prosecutors also analyze third-party patents to determine whether they present potential obstacles to their clients’ business plans; evaluate third-party patent assets that might be bought, in-licensed, or acquired through a merger or acquisition; and assist in the out-licensing and sale of their clients’ assets.

A patent litigator specializes in asserting his or her clients’ patent rights against alleged infringers and defending clients who are being sued for patent infringement. In patent litigation, as in civil litigation generally, the actual arguing of a case to a judge or jury is the relatively short end of a long and complicated process (and many cases are settled or dismissed before they even reach trial). Thus, for any given case, a patent litigator will spend most of his or her time identifying and analyzing the relevant provisions of law, collecting evidence, building a litigation strategy, making or assessing settlement offers, and much else besides.
The line between the duties of a patent prosecutor and those of a patent litigator is not always clearly drawn. The patent prosecutor who shepherded an application through the USPTO might be asked to assist or join a litigation team preparing to assert it against an infringer. Patent litigators sometimes help patent prosecutors to obtain patents that will be easier to successfully enforce against an infringer. Prosecutors and litigators might work together to challenge the validity of a third party’s patent using certain quasi-judicial administrative procedures that are available at the USPTO and other patent offices. 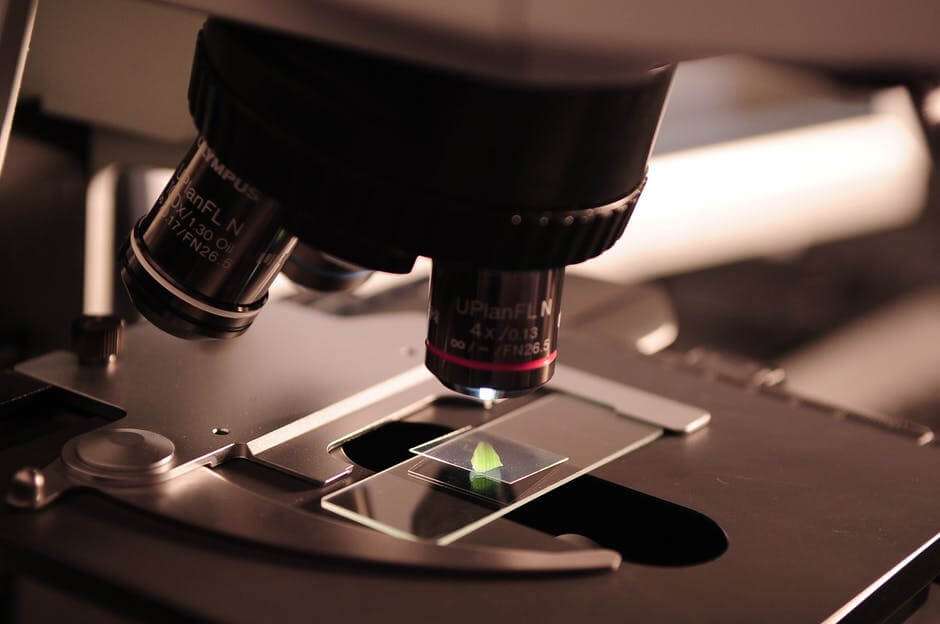 Patent agents and attorneys alike must pass the patent bar exam in order to practice before the USPTO. The aspiring patent agent who has passed the patent bar exam will have an advantage over job-seekers who have not, but it is a difficult test that requires considerable preparation. While the exam itself tests one’s knowledge of patent law, in order to sit for the exam, an applicant must satisfy the USPTO that he or she has the requisite technical background. Possession of a bachelor’s degree in molecular biology, biology, or biochemistry (among many other fields), will suffice (see General Requirements Bulletin [ USPTO, 2012 blue right-pointing triangle]). The USPTO also puts important restrictions on the registration of non-U.S. citizens (USPTO, 2012 blue right-pointing triangle). Patent attorneys, but not patent agents, also must be admitted to practice law in one or more of the states or in the District of Columbia, and so will have to have taken and passed a state bar exam and satisfied several other criteria. For example, practicing attorneys, unlike scientists, must possess good moral character (Committee of Bar Examiners, 2012 blue right-pointing triangle). Most states administer the bar exam only to law school graduates, although some allow for an apprenticeship instead.

Patent examiners work for a government-run patent office, as already mentioned, but other patent professionals typically begin their careers with a private law ﬁrm. Such employers range from small, specialized patent law ﬁrms to enormous international ﬁrms that practice every sort of law. At a law ﬁrm, one works for several, and perhaps many, different clients. Whether one is an attorney or agent, under the traditional law firm model, one’s time is billed out by the tenth of an hour. Many ﬁrms require their attorneys to bill at least a certain number of hours per year. This creates pressure to efficiently use one’s time so as to maximize the amount of one’s workday that can be billed to the client. This pressure has only increased during the lingering global recession, as clients scrutinize their legal bills ever more closely. Consequently, some firms are exploring alternatives to by-the-hour billing, such as prenegotiated fees for specific projects (Zahorsky, 2012 blue right-pointing triangle). 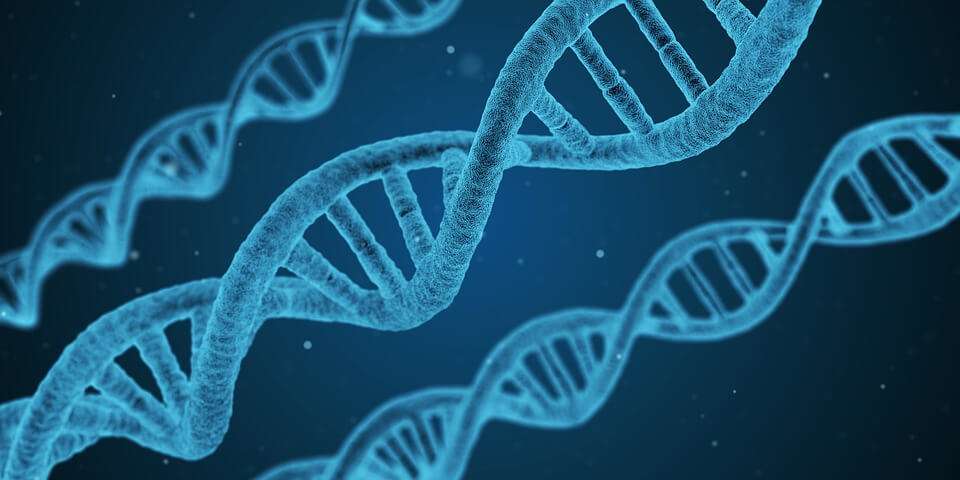 Most medium-sized or larger biotech and pharmaceutical companies have their own “in-house” patent attorneys and patent agents. In-house legal staff are free of the tyranny of the billable hour (as their employers are their only clients), although their time might be tracked, and they certainly are expected to be productive and efficient. In-house positions are typically available only to attorneys and agents with at least a few years of law ﬁrm experience.
The technology transfer offices of many universities and of government research organizations like the National Institutes of Health also employ patent professionals to identify, protect, and license intellectual property generated at their institutions, but their hiring criteria and job descriptions vary widely. 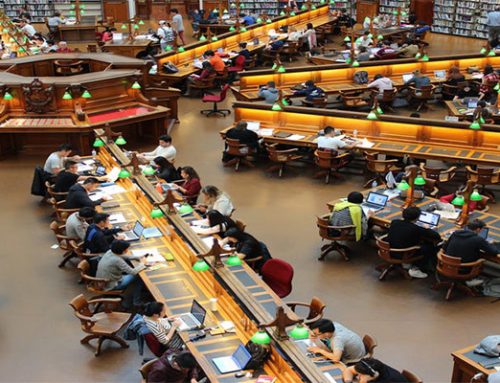 What to do next after college? 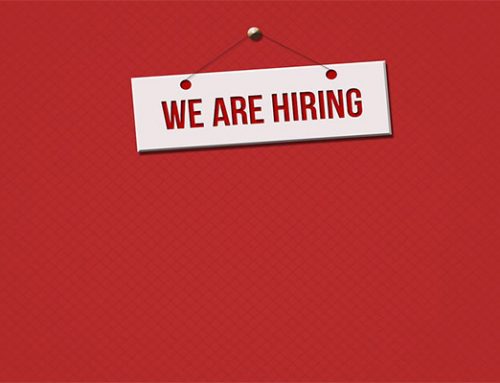 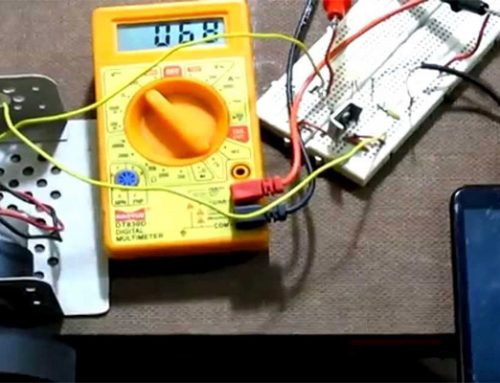 These US based company need computer engineers !

Why Biocon will be hiring patent professionals in 2017?