Cross-Licensing your Technology: How would you do that?

Cross-Licensing your Technology: How would you do that?

A cross-licensing patent agreement is a contract between two parties that grant mutual rights to both parties intellectual property. The agreement may be a private, one between two specific companies or the small consortium of companies. Or it may be a public agreement such as patent pool, in which IP management is shared amongst a relatively large group of patent holders who share patent.

Who is Doing it? 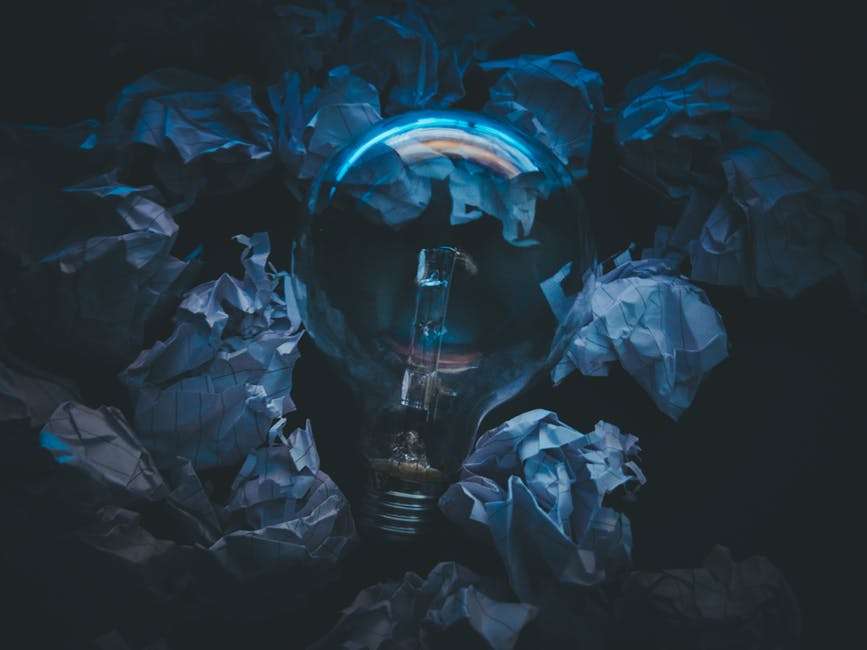 Some classic cases of IP cross-licensing include:

One of the most common motivations, therefore, for cross-licensing agreements is to avoid spending valuable resources on suing and counter-suing for alledged patents infringements. Cross-Licensing is not just a barter to tend intellectual property lawyer or reduce licensing fee, it can and should be the basis of forwarding-looking alliances that encourage knowledge flow, and spur post-licensing innovation.

Some of the key benefits include: 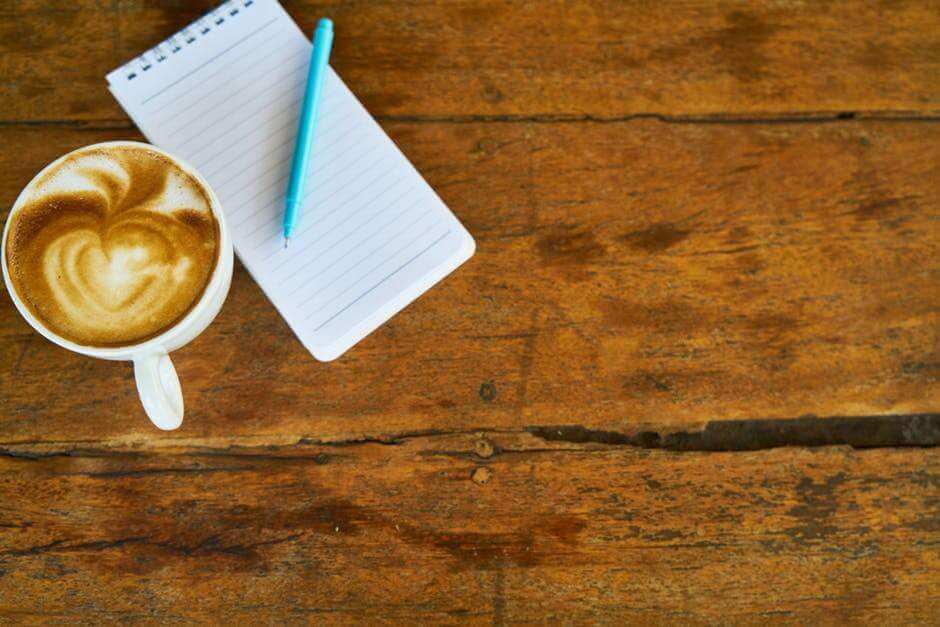 For these reasons, it is generally considered unwise for a company to include its core, business-critical technology patents in cross-licensing agreements. It is also possible to introduce clauses that limit direct competition between the two cross-licensing partners.

One of the most serious concerns about broad cross-licensing agreement is that they create a near impenetrable intellectual property law barrier for newcomers to the industry. The cost of licensing the cross-licensed IP can be prohibitive for most startups. Antitrust regulators are particularly wary of cross-licensing portfolios with the provision that could facilitate competition stifling collusion activity, such as price-setting or dividing markets. 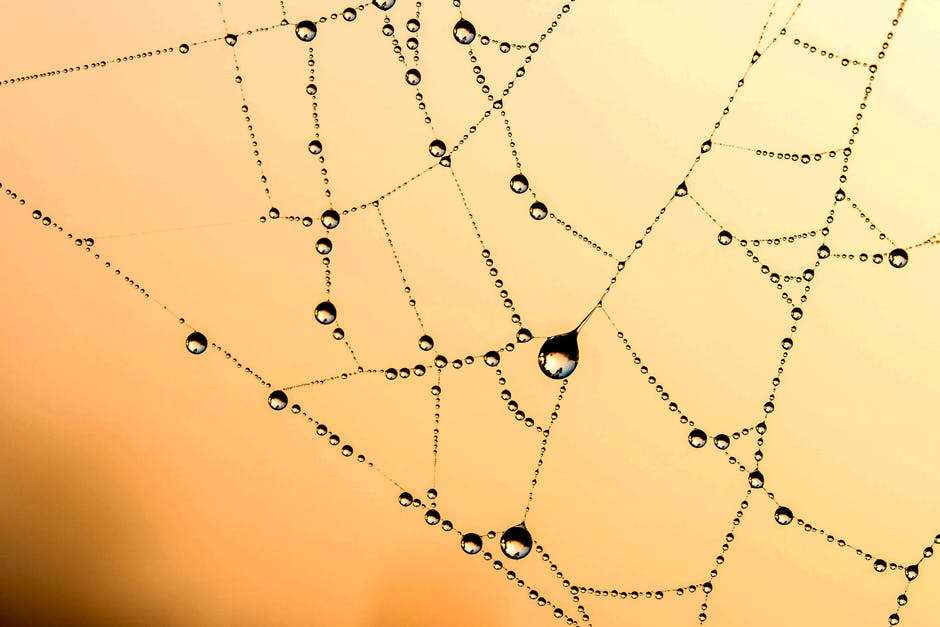 Patent Pools are also subject to regulatory scrutiny to ensure that they do not unfairly reduce competition, or undermine incentives to innovate. Pools that are compromised primarily of substitute patent have a greater potential to stifle competition while a pool of complementary utility and design patent are considered more likely to increase efficiencies.

When carried out wisely and strategically, everyone benefits from the cross-licensing of technology patents – the companies themselves, the industry, and consumers. It is necessary, however, for anti-trust, anti-collusion regulators, and other patent litigation bodies to keep a watchful eye on the larger and broader cross-licensing agreements to ensure that healthy competition is upheld.