Can you trademark the same word mark as another company in different countries? 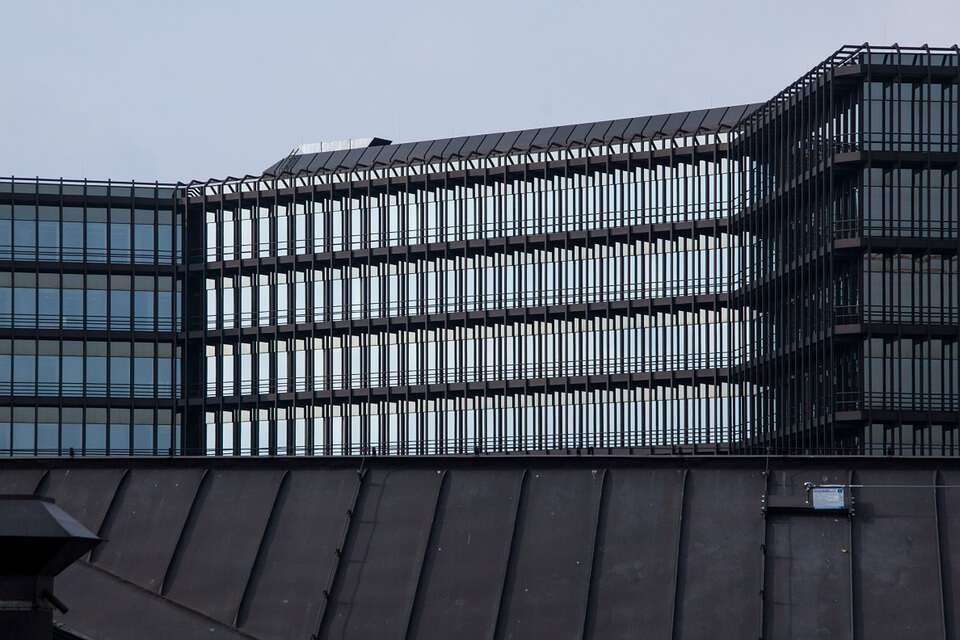 • Aside from being rejected for having a similar textual composition to an already existing trademark, a new registration may fail for also sounding alike, looking similar or creating “the same commercial impression in the consuming public’s mind.

• The USPTO cannot perform pre-application searches, or provide a advisory opinion regarding registration.

• If a trademark is registered in some country it will be protected only in this country as trademarks are territorial. However, in some cases a company may oppose a similar trademark abroad, this depends on a country. Let’s say that in 80% of the cases you can register the same wordmark, provided that there are no identical or similar trademarks in your country.
Businesses often seek the assistance of the lawyer to make sure the application gets accepted and to avoid any future potential legal liabilities. Trademark offices do not look at whether a mark under consideration is already trademarked in another country. Trademark registration is on a per-country basis, there is no international scheme. 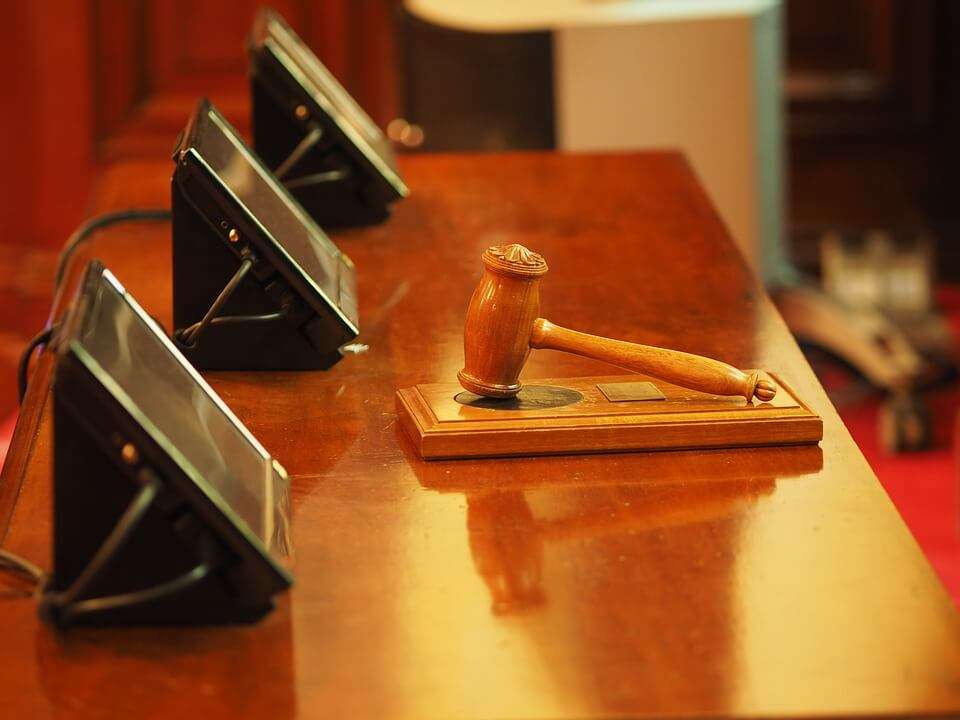 Depends on the country. Trademark are country-limited, this means that if a trademark is registered in the US, it won’t be protected in China. Usually, if someone in China uses a trademark identical to a US trademark, he will not commit a trademark infringement, provided it is not registered there. Even Trump lost his trademark in China and it took him almost 10 years to recover it (he managed to recover it after becoming President of the US – that’s what we call the hard way to get back a trademark). However, in some common-law countries there is the “first to use” rule, which means that the one who used the trademark first, owns it (the US, Australia, Canada, the UK and so on). In this case, if a company with a foreign trademark, uses it in one of the countries, it will have it protected there. In the countries, which adopted the “first to file” rule, if a trademark is not filed, it isn’t protected. If you plan to do your business abroad – register your trademark.