Kay Cee Exports had registered a scarf design under class 2-5 bearing number 252082, with the indian patent office. The novelty is claimed to be residing in the surface pattern of the scarf. The controller after verification and satisfaction issued a certificate of registration of an aforesaid design. A petition for cancellation of registered design no.252082, for ‘scarf’, was filed in February under section 19 of Design act, by appellant. The Deputy Controller had rejected the cancellation of a petition of a registered design.

The Design registration was canceled on four grounds as mentioned under section 19; 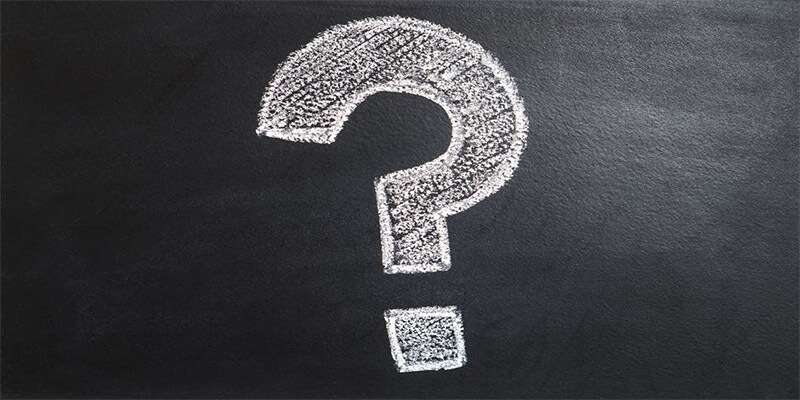 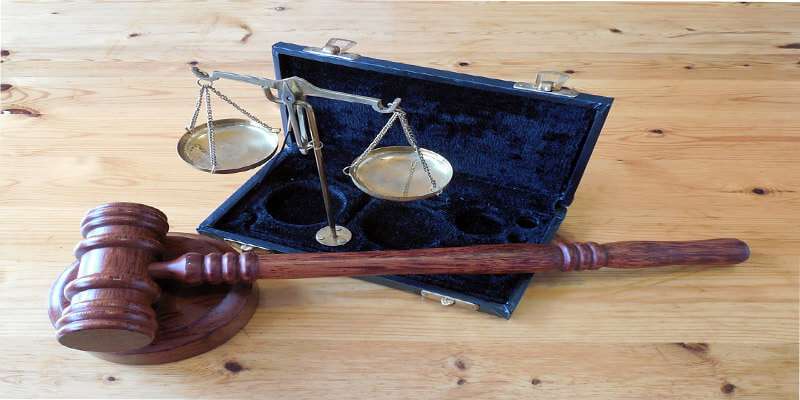