A freshly surfaced patent details a smart blood pressure monitoring system device that would automatically measure a user’s blood pressure. The patent was published by the USPTO, though it shows that Apple filed it back. In its, the company refers to the system as an “Intelligent Blood Pressure Monitoring” technology. 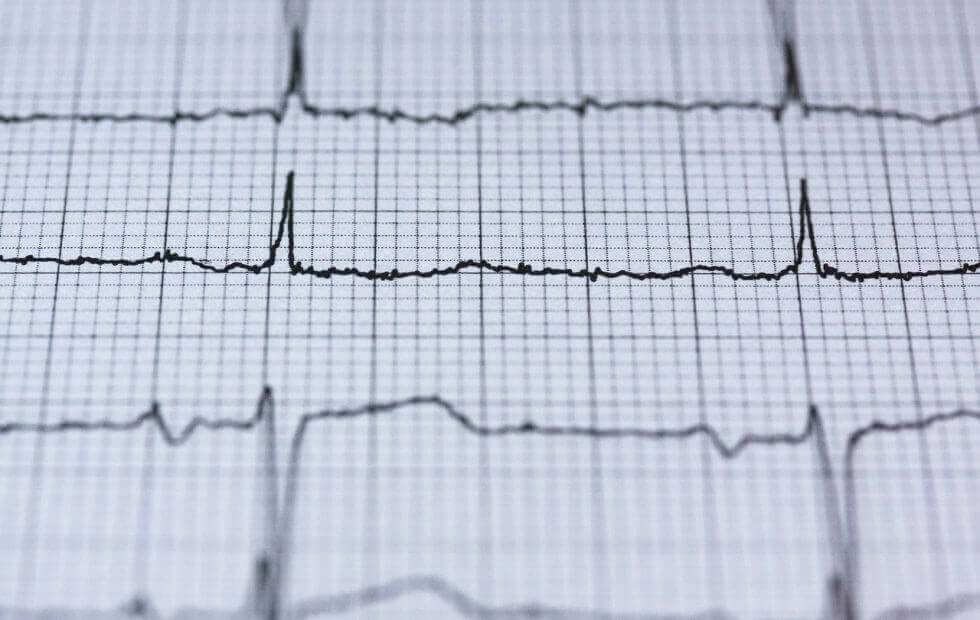 The Patent details the technology behind this presumed device, namely it is smart enough to provide context to blood pressure data based on patient’s digital life. For example, if the user’s calendar shows that they had a work meeting at the same time the blood pressure monitor noted an increase in blood pressure the system would know this was a transient measurement caused by a particular event rather than an example of patients’ normal blood pressure. The patient also explains this device can be set up to give the user reminder or notification about measuring their blood pressure, assuming their doctor has given them a certain time or time frame in which measurement should be taken. As well as the Apple patent explains that the technology could suggest that the user takes their measurement at a different time based on whatever they are doing at the moment such activity that could skew the result.

“For example,” the patent details, “the user’s context can include the user’s physical and/or psychological state inferred based on sensor data, application data, and/or other detectable information.”

The idea here seems to be adding context to what would otherwise be rote blood pressure data. This ordinary data without the wider context can’t reveal what was going on when an abnormal reading was taken, for example. Doctors who have access to this kind of data may be better able to judge their patient’s health and needs versus someone who doesn’t. As with all patents, we may never see Apple launch a device or app that offers this functionality.