The European Union is drawing up guidelines on how many patent holders should charge for their technologies a thorny issue that pits Apple and other users against Qualcomm and Ericsson. Trillions of Dollars in sales are at stake as regulator ponder whether a flat, fixed rate, would be better.  The patent fee model by the world no.1 smartphone chip designer Qualcomm predominates in the tech industry and is based on how much value a technology adds to a product, but is opposed by Apple and others Silicon Valley. Other models are in use and EU aims to set a uniform one for Europe, opening a  new front in a global dispute that has already seen multiple lawsuits between Apple and Qualcomm.

The Deputy Director of European Commission told the conference last week that the EU hopes to finalize its guidelines by the end of the year. They will not be legally binding but could provide a basis if EU executive decides to enact rules in future. The move is part of bloc’s broader push to set new rules of the road for internet connected devices beyond just computers and smartphones to cover cars, home automation and energy devices aiming to ensure job creation and other economic benefits in the so-called internet of things. 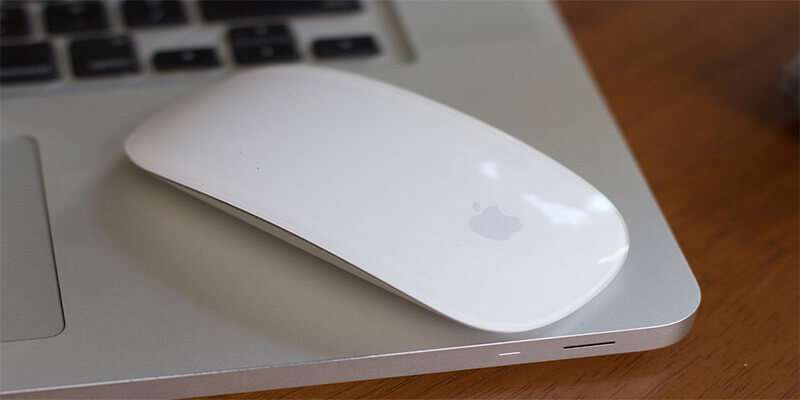 Ericsson, once the world’s biggest mobile phone and network equipment maker, has fallen on hard times in the past decade in the face of stiff global competition. Still, with more than 42,000 patents giving it the largest number of mobile technology patents, it stands by the value-based licensing model. Ericsson’s director of intellectual property rights policy, said that we need to be able to be flexible to differentiate the price.  Hofkens said that charging high royalty rates discourages product makers from adopting new innovations while setting royalty rates too low undermines new technology developers from licensing their patents to industry standards bodies, which enable mass markets to take off. The European Commission has a tough balancing act, said Bristows’ Hunt. Qualcomm’s approach sets royalty rates based on the proportion of ‘added value’ the patented technology provides to the completed product.

Its previous patent licensing deal with Apple, for example, allowed it to take a percentage of the overall selling price for the iPhone, in exchange for supplying it with modem chips. Lobbying group the App Association (ACT), whose sponsors include Apple, Facebook, Intel, and Microsoft, urged the Commission not to rush into setting new guidelines. IP Europe, another lobbying group whose members include Ericsson, Airbus, Nokia, and Orange, says patent holders deserve a fair compensation. 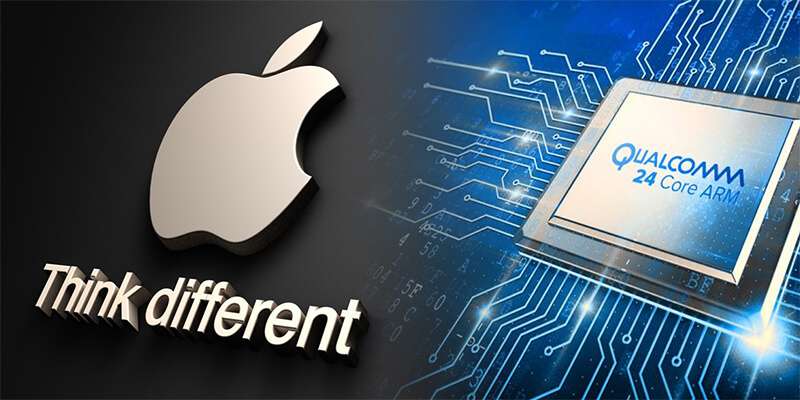 Qualcomm’s patent fee model is based on widely used so-called “fair, reasonable, and non-discriminatory (FRAND)”, licensing model. The European Commission, however, has yet to make a final decision on which technology patent fee model it favors. Silicon Tech giant has sided with Apple as have big Asian electronics who work for Apple, including Foxconn Technology Group. Qualcomm holds what many experts see as the world’s most lucrative smartphone patent portfolio is backed by major mobile phones and network patent holders Ericsson and Nokia.

Apple the automotive company and product makers say a fairer approach is to link royalties to the cost of od smallest saleable unit.